First Look at Superman in Batman v Superman: Dawn of Justice Sure Looks Like Superman!

Still wearing your underpants on the inside I see. 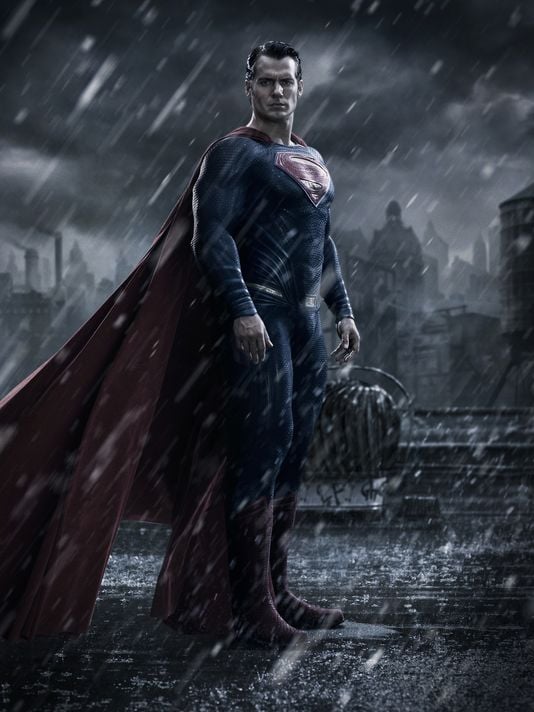 Not that anyone was probably expecting a drastic change or anything, but the first look at Superman in Dawn of Justice looks an awful lot like Superman in Man of Steel.