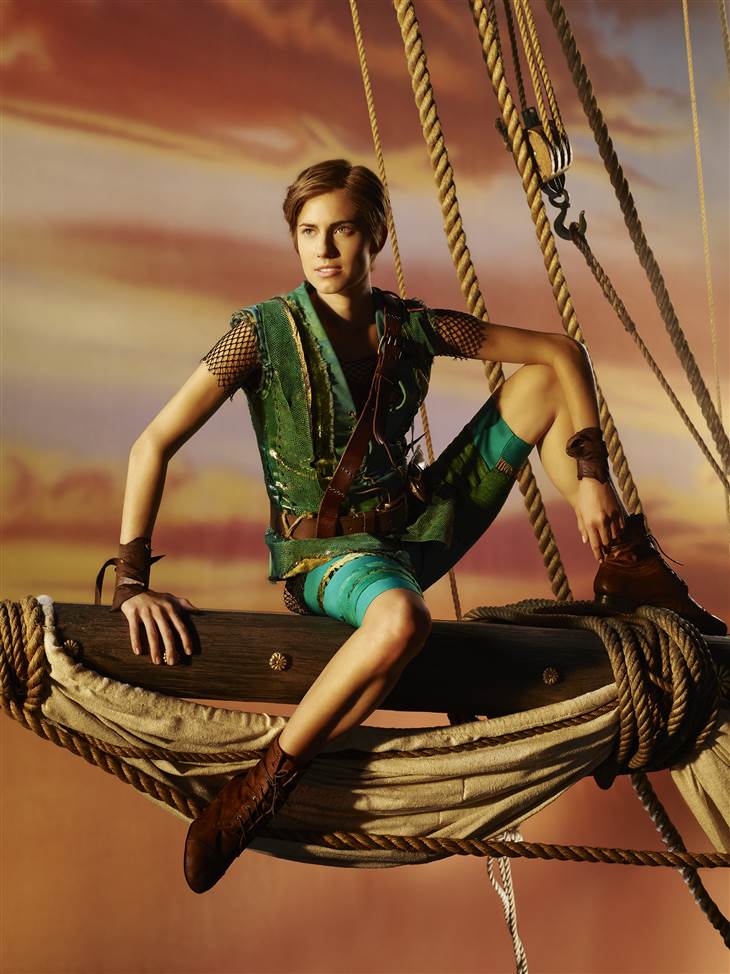 Read on to check out a video of her flying practice.

What are your thoughts on the new look for NBC’s upcoming musical?