She really cares. Do you? 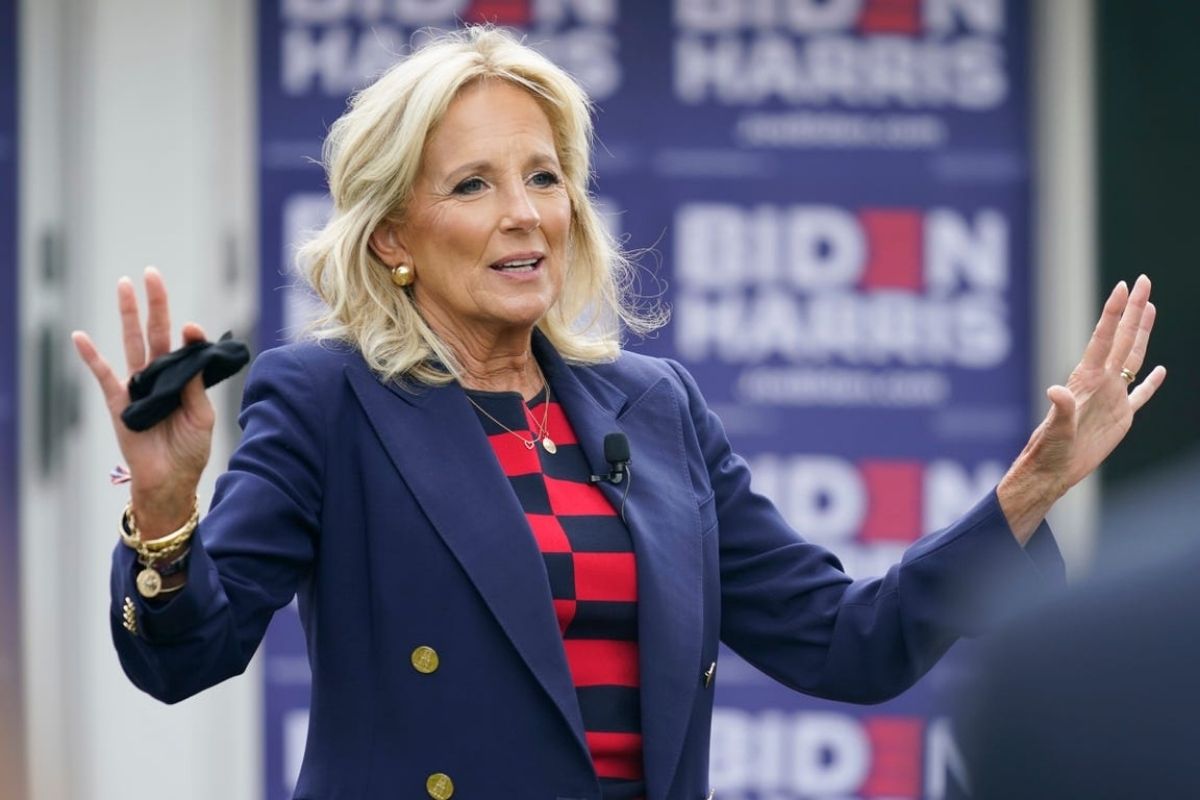 This past week has been a roller coaster in the United States, and thankfully, not because of a domestic terrorist attack by white nationalists this time! No, it’s been wild because the government seems to be … competent. We’ve become so used to a news cycle that pumped out outrageous news stories one after the other. So, when the government does what it’s supposed to, it’s disconcerting. That feeling can also be attributed to First Lady Dr. Jill Biden. One week in, and she’s already proving that the previous First Lady Melania Trump didn’t know what she was doing and didn’t care.

Now, this isn’t me pitting women against each other. I’m not about that and never will be. This is me stating cold hard facts about two different political figures. One spent her time trying to get everyone to believe her anti-bullying initiative while ignoring the bullying her husband was doing on a consistent basis to people from all walks of life. The other First Lady has been in office for a about a week, and she’s already prioritized soldiers and will take an active role in the reunification of families that have been separated under the Trump administration.

This prioritization is especially stunning because the previous First Lady flaunted how much she didn’t care about reuniting families during her June 2018 visit to the border facility for children and families in Texas. She wore a jacket with the words, “I really don’t care. Do U?” written across the back of it without a care in the world. It was one of the most infuriating moments as an American, and I still remember wanting to jump through my screen and set her straight, especially after she was interviewed about these same issues and said that the separation of families deliberately caused and exacerbated by Donald Trump’s administration was “unacceptable” and “heartbreaking.”

It wasn’t heartbreaking for Melania. It was just another day for her where she could flaunt her status above others while connecting with the white nationalist base that was supporting her husband. The fact that Dr. Jill Biden is the complete opposite of that narcissist is a breath of fresh air. Dr. Biden isn’t trying to get into the good graces of her party or her husbands supporters. She’s doing it all because she cares for people and doesn’t want them to spend one second away from there families, especially after being separated for so long. And personally, I’m here for someone who leads with compassion, understanding, and hope.

I can’t wait to see what she does next.