You can't take the sky from me *sobs internally* 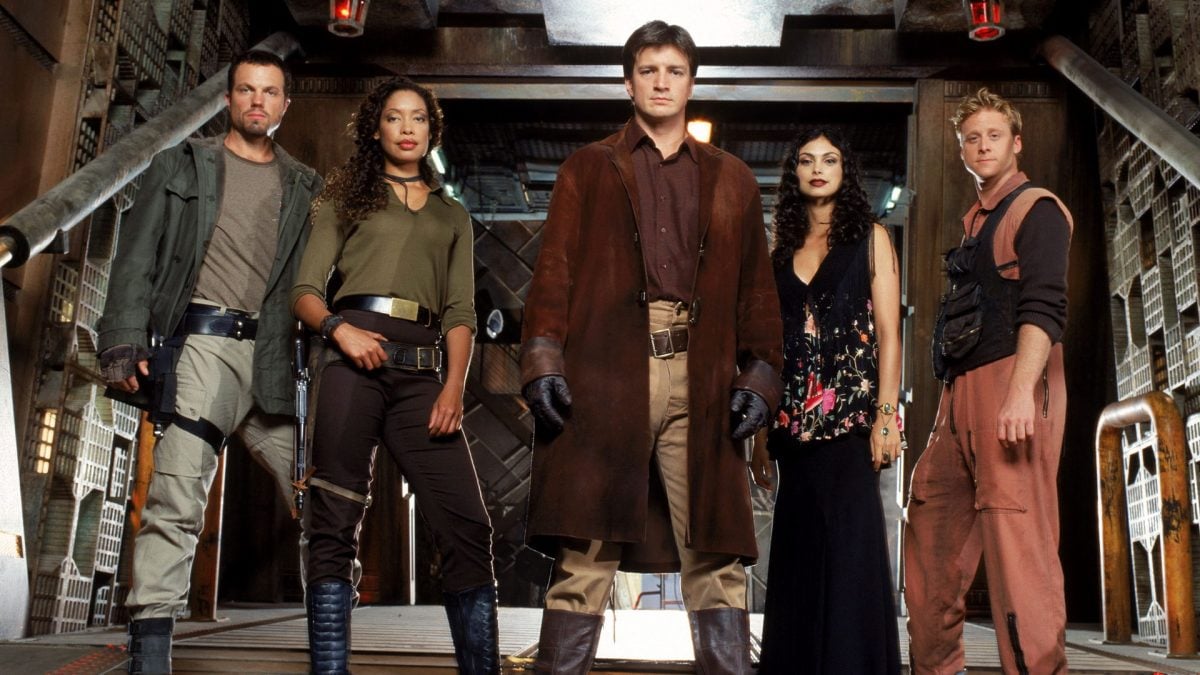 On the 15th anniversary of Joss Whedon’s beloved but short-lived series Firefly, the VFX company Zoic Studios has released a tribute video. The video features several VFX highlights from the series in a sweet, moving tribute to the franchise. The series holds a special meaning for Zoic Studios, as it was their first series gig that put them on the map. Since its inception in 2002, the company has produced effects for Game of Thrones, Arrow, and Whedon’s own Avengers: Age of Ultron.

Firefly – 15 Years Later, a Look Back from Zoic Studios on Vimeo.

Zoic Studios released the video, along with a statement saying:

In honor of the 15th anniversary of Joss Whedon’s cult sci-fi favorite “Firefly,” we’ve launched a reel that celebrates the epic journey of Serenity and its valiant crew. The compilation highlights some of the best VFX work on the beloved show, which launched Zoic in 2002 and earned an Emmy Award for “Outstanding Visual Effects for a Series.” We dug into the archives to create this commemorative reel, rebuilding Serenity with the original team and put together a shiny new sequence followed by an assembly of some of the most beloved and quotable moments of the franchise.

The video features some classic sequences and beloved one-liners from the series, as well as some new shots of Serenity drifting off into space. While fans have been clamoring for a reboot, the Firefly franchise lives in a myriad of ways: comics, a feature film, a role-playing game, and a new series of books that will officially be canon.

Whether you love it or hate it, you have to respect a franchise that creates such a long-lasting bond with its fans. What’s even more impressive is the fact that this fandom grew out of a 14-episode single season. The legacy of Firefly remains a testament to its fans, which clearly includes the VFX team that brought this wild, western space to life.