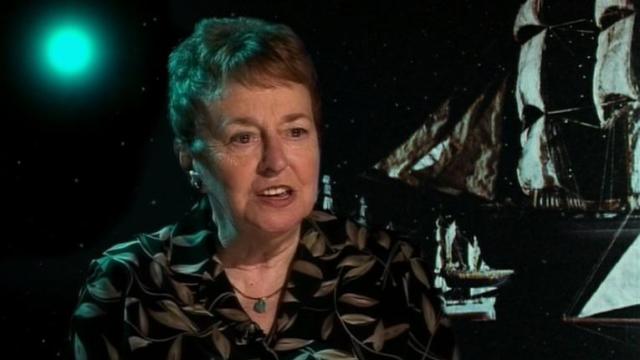 Her other work includes Blake’s 7, Emmerdale, The Walls of Jericho, God’s Wonderful Railway, and more.

(via Doctor Who News)