Yes, Finn Jones Has Been Cast as Marvel and Netflix’s Iron Fist 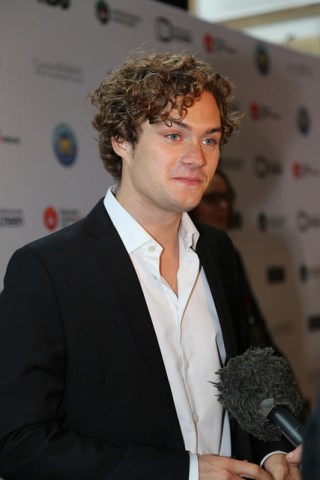 Marvel’s final Defender, Iron Fist, has been found with Game of Thrones actor Finn Jones taking on the role for the Netflix series.

Though Marvel and Netflix haven’t officially commented yet, the confirmation comes by way of Entertainment Weekly after the news was originally broken as a rumor by That Hashtag Show. The choice of Jones will be a disappointment to fans who were pushing for Marvel to add some diversity to their heroes by choosing an Asian-American actor for Danny Rand/Iron Fist, but … at least he’s not named Chris? That’s something, right?

The actual Iron Fist show is still a long way off with Daredevil‘s second season coming next month and Luke Cage also headlining a TV season of his own after his debut on Jessica Jones. Then, the four of them will team up for a Defenders crossover. Iron Fist is a tough addition to Marvel’s TV offerings in the same way Doctor Strange is for movies, because Rand initially gains his superhuman powers and martial arts abilities in a “mystical” city called K’un-Lun.

Marvel movies and TV have avoided such things so far, but it looks like they’re either drastically changing these characters, or more likely, they’re finally confident enough to get into the stranger, even-less-realistic corners of the Marvel universe.