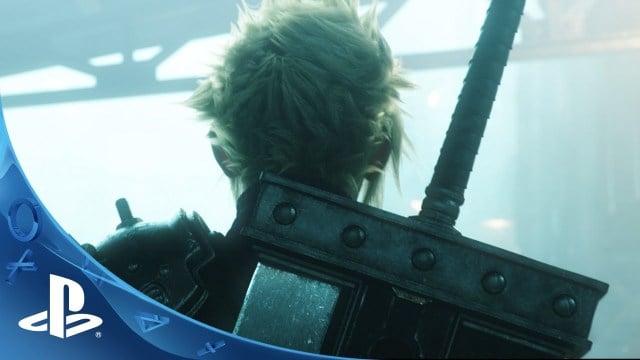 Smash Bros. isn’t the only place to find some Final Fantasy VII action lately; the iconic PlayStation title is finally getting the remake fans have been waiting for (or so we hope), and it’s coming in multiple installments. Now, we’ve got a little bit more insight into what we can expect.

A Famitsu article about the game’s “part 1” came out this morning, and it features a few small tidbits of info. 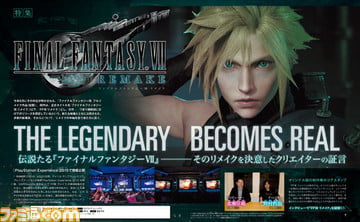 The most exciting reveal (through some translation) is that the scenario for the first installment has supposedly already been completed, meaning part one might not be as far away as we might’ve thought. With each of the remake’s parts having the same volume of content as an entire, completed game (according to Square Enix), it’s easy to see how splitting them up might help bring about an earlier release date for part one than waiting for them all to come at once.

As far as anything else about what the game(s) will be like, it’ll go deeper into not only Cloud’s backstory, with his hallucinations, but also the story of Biggs, Wedge, Jessie, and how the rebel group AVALANCHE began. There’s no talk of online features. Yet. There will be a new, unique component to the battle system that’s separate from limit breaks, but they’re not ready to talk about that yet, either.

Finally, the Japanese Advent Children voice cast will reprise their roles. There’s still a lot to learn about how this remake will play out both in terms of gameplay and story, but everything we’ve seen so far seems promising. Let us know what you think in the comments below.