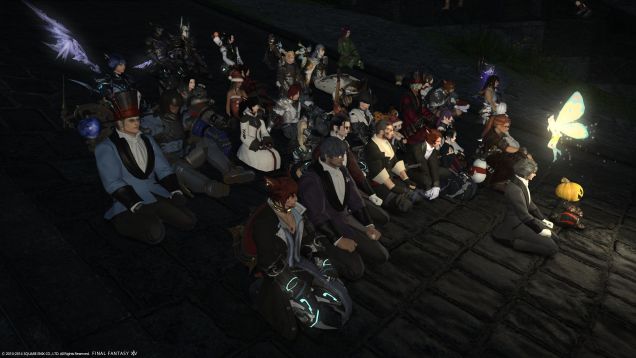 The 29-year-old player behind Codex Vahlda, a level 50 bard on Final Fantasy XIV‘s Gilgamesh server, passed away this Sunday of renal failure. Redditor pattmyn, an IRL friend of Codex, said the young man’s death came as a shock: “The odds were one in a million something like this could have happened; Everything was otherwise under control and a donor was lined up already (his brother).”

According to Kotaku, Codex was on life support over the weekend to allow loved ones to pay their respects, during which time a video of friends and strangers within the Final Fantasy XIV community honoring the dying player was shown inside his hospital room. Twitch user Spicule livestreamed a video of players gathering near the Free Company House, including a light show spelling out “Codex”: 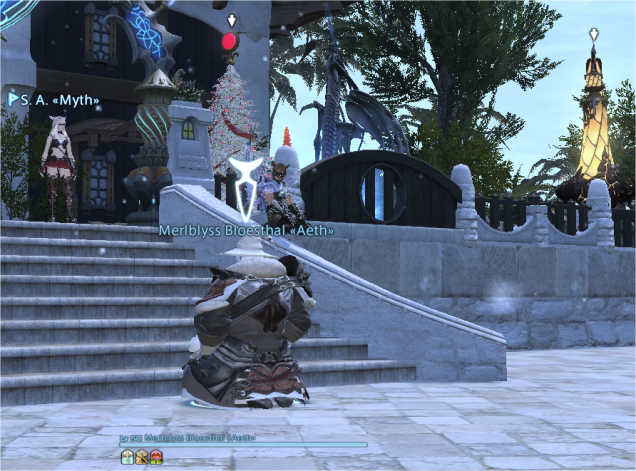 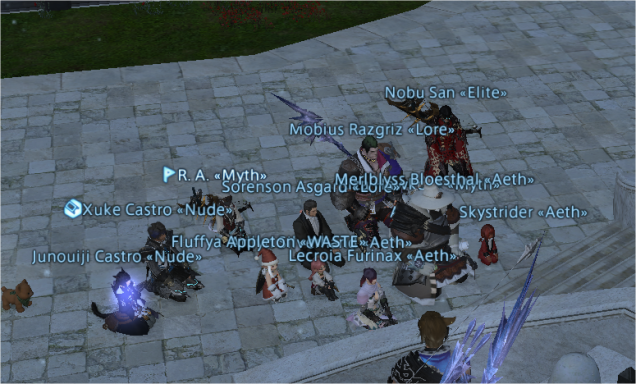 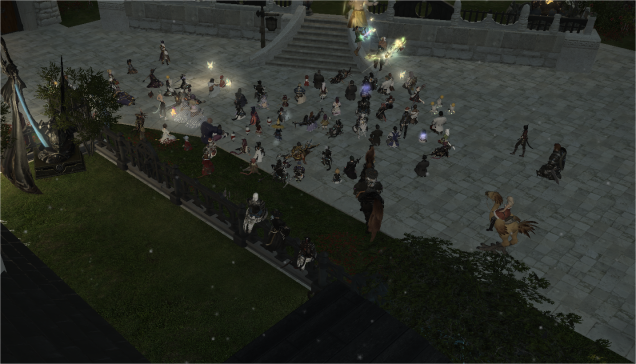 As word of the vigil spread, players from other servers also gathered in remembrance: 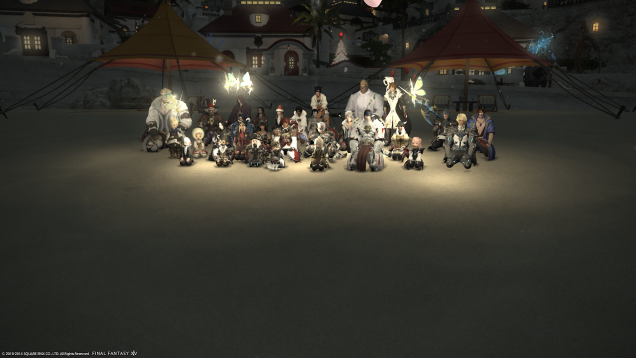 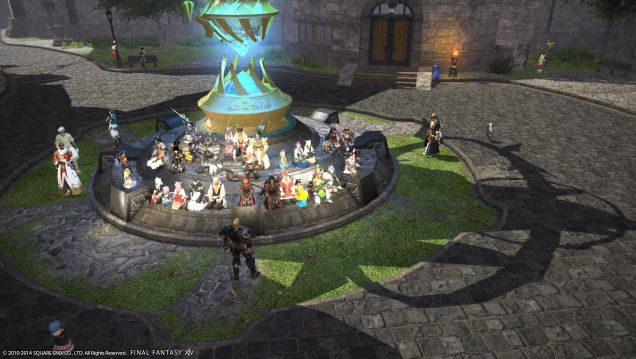 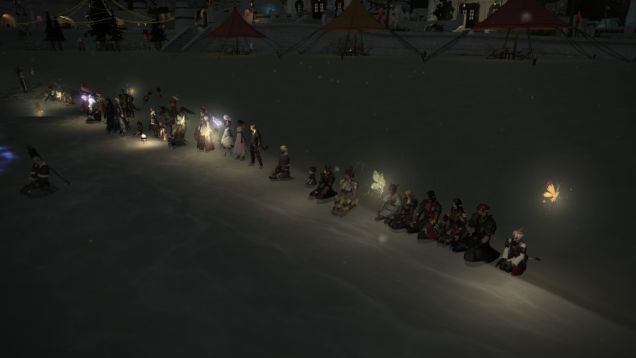 The Final Fantasy XIV community’s show of support is a beautiful demonstration of solidarity with Codex’s grieving in-game friends, and a way of promising the player’s family and IRL community that he was loved and will be dearly missed. A permanent rank was also bestowed on Codex as he logged out for the final time:

(Via Kotaku and Neatorama)