Which Fictional Romances Still Stay With You? | The Mary Sue

Which Fictional Romances Still Stay With You? 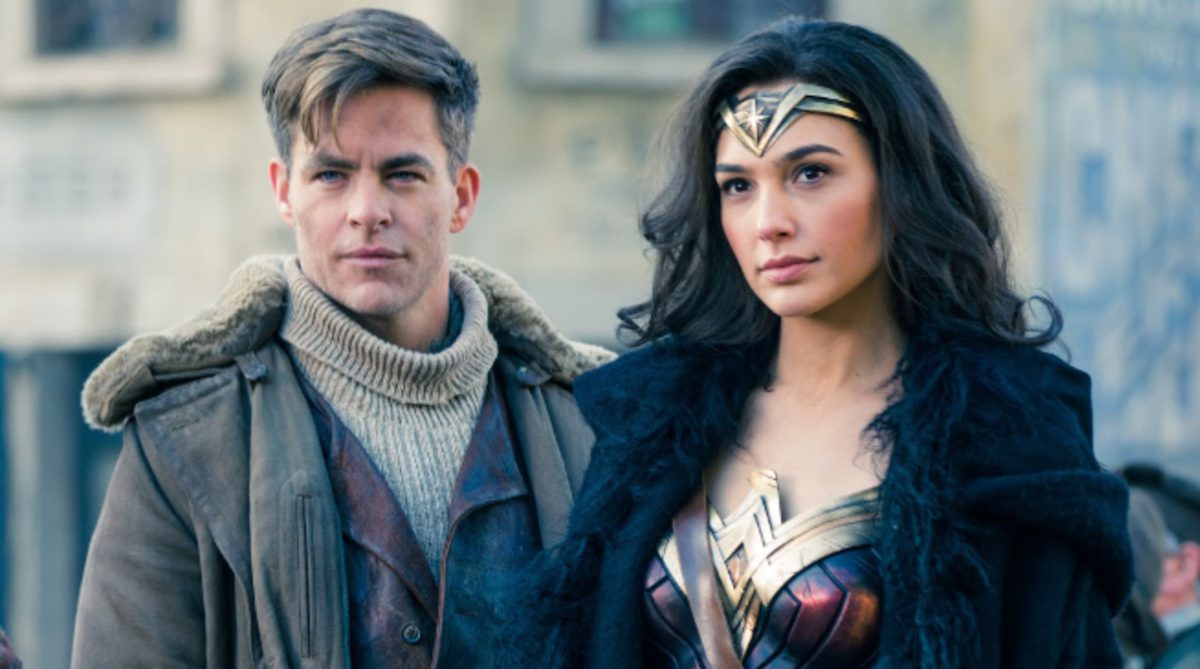 I tend to get cynical about how many movies and TV shows (especially movies) depict romance, but every now and then they seem to get it right, and deliver truly compelling couples.

This question was prompted by a recent rewatch of Wonder Woman, which reminded me that not only is it a kickass superhero origin story, but the romance between Diana Prince and Steve Trevor is a joyous thing to watch develop.

It’s a slow burn that doesn’t consume too much of the movie’s attention, but manifests itself as respectful, sexy, and engaging. Diana isn’t defined by her attachment to Steve, but she is soundly supported by him, and though the romance feels bittersweet because of its tragic end, for me they rank among the most unforgettable fictional couples. Diana/Steve is, by leaps and bounds, my favorite canonical pairing to emerge from a comic book movie.

Here are some other pairs that The Mary Sue staff named as their favorites: Jake/Amy from Brooklyn 99, Morticia/Gomez from The Addams Family, Asami/Korra from The Legend of Korra, Big Barda/Mister Miracle from DC Comics, Wash/Zoe from Firefly, Jack/Ianto from Torchwood, Sailor Moon/Tuxedo Mask from Sailor Moon, John/Aeryn from Farscape, Ben/Leslie from Parks and Rec.

Of course, romance means many different things to many different people, and what’s ideal therein runs as wide a gamut of opinion. We’d love to hear which couples you’ve seen and still spring to mind as romance well wrought. Not all of them will have had smooth sailing or got to ride off into the sunset together—sometimes it’s the bumps along the way that define their relationship. But we’re pretty sure we’ve only scraped the surface, and we haven’t even gotten started on books yet.

It’s interesting to me how few of the pairings we came up with are from film; obviously, TV has much longer to lay out and advance a relationship, but maybe that’s a sign that movies need to do more legwork here and stop shoehorning in romantic interests rather than helping them grow into something to love.