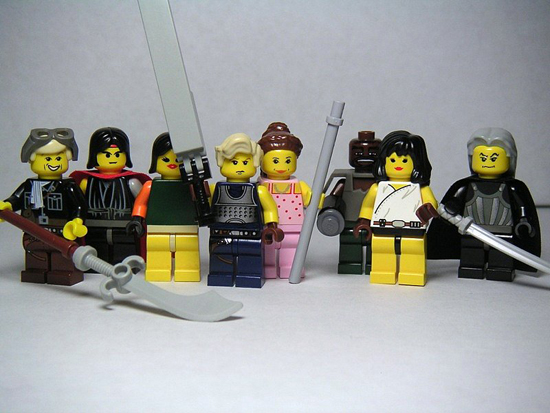 A Google cache of what appears to be a development site for Final Fantasy VII PC has the collective nostalgia of the internet in a frenzy. This wouldn’t be the first time that Google accidentally revealed an upcoming announcement before the developer was ready for it to be out in the wild. If the cache is to be believed, the newly updated PC version from Square Enix would cost around $12.50 and include a variety of enhancements.

The update apparently includes “a host of new online features” which includes achievements, cloud saves, and something called a “Character Booster” which seems an awful lot like traditional micro-transaction applications. The cache explains that users can increase their Gil, HP, and MP to their maximum with a single click. Whether this will cost real money for digital money isn’t mentioned. Why let a click go by without potentially earning revenue? Plus, folks have said for years that an update to Final Fantasy VII would be like printing money.

Disregarding the potentially sleazy outcome of the Character Booster, having the game available again with online support would certainly be interesting. If nothing else, it would provide a somewhat accurate gauge of fan involvement for Square Enix. All the better to convince them to actually update the game for the current market rather than releasing another one that might not do quite as well.

If this turns out to be true, there will certainly be a clamor for it. One can only hope.