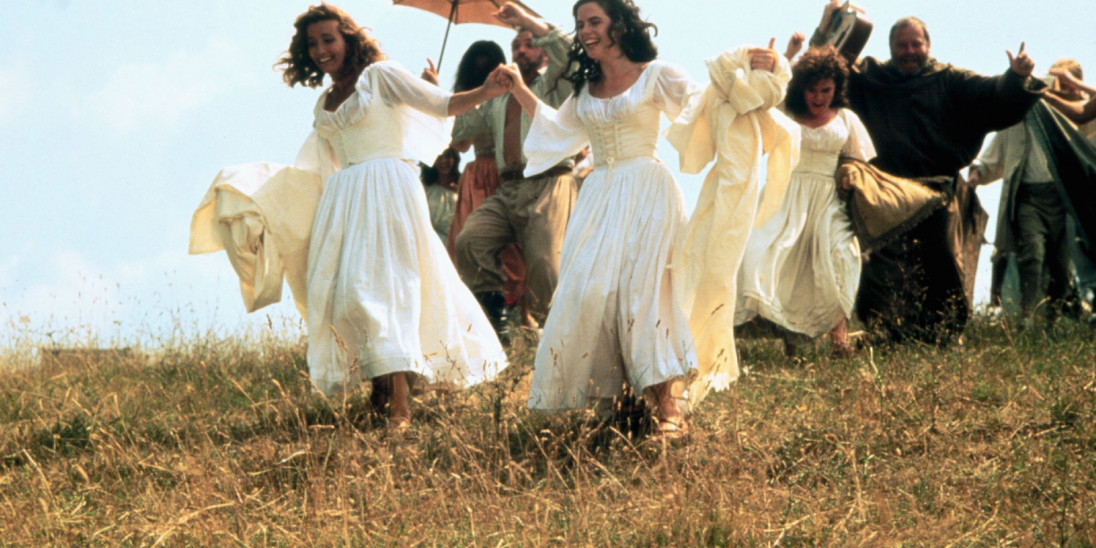 When we look at works from a different era, it’s often hard to judge them by our modern standards of feminism and progressiveness. There are a lot of great works of art that are terrible when it comes to their gender politics or their subtext (or main text) about race. That’s just something we have to deal with when it comes to art in a world that is constantly evolving and changing.

So it’s actually kind of a relief to dig into the works of Shakespeare and find that it’s not hard to appreciate his works as feminist. Now I know this all depends on how we define feminism, but when we look at it from the perspective that he gives women deep internal lives, flaws and a breadth of competence and importance, it really isn’t hard.

Shakespeare wrote some of the best roles for women in history. Four hundred years after he lived his women are still vital and complex and amazing. They’re strong and influential and it’s frankly amazing that they’re so great when you think of how many creators and artists in the centuries since have had trouble writing complex women, let alone dozens of them.

Look at the lead women of one of my favorite plays, Much Ado About Nothing. Beatrice is equal in wit and confidence to every man she meets. She has a magnificently modern view of love and marriage: “I had rather hear my dog bark at a crow than a man swear he loves me.” There are still a lot of gals out there that would say “same.”

Beatrice is not just aware of herself, she’s aware of her wants and needs, and also of the inherent unfairness of her position. She rages when her cousin Hero is accused of basically sleeping around before marriage, wishing that she was in a place where she could take vengeance. “O God, that I were a man! I would eat his heart in the market-place.”

She’s emblematic of so many of Shakespeare’s heroines and the feminist sensibility they display. She has agency. She has intelligence. She makes her own choices and that’s feminist, even coming out of a time and culture that was anything but.

Much has been made of Shakespeare’s women over the years, and why he wrote them so well. He lived and wrote in the time of a powerful queen, and while the characters were female, the roles were technically written for male actors but women have taken the roles for their own, and even played many of his male roles. Shakespeare’s women are so great that some even theorize that “Shakespeare” was a woman.

But what Shakespeare really was is a truly great artist capable of expressing the complexities of all people. The sheer range of the people that filled Shakespeare’s stage is why he’s still regarded as great or the greatest writer of all time today. Because each one of them, male or female, was a vibrant, real, and complex character.

In a time where it was uncommon, Shakespeare met the first and most important hurdle of a feminist perspective: he saw women as people. People who were equally as important and complex and deserving of attention and respect as men. It’s as simple as that. And again, it’s sad that it’s such a low bar and many works from nowadays still don’t meet it.

It’s impossible to say that every woman Shakespeare wrote works from a feminist perspective, because there are so many. There are women that are vapid or too obsessed with men, or cruel. But again, he was living in a different time and all of his character have flaws and many have limited motivations.

But the women of Shakespeare’s works remain iconic, which is why I’m completely comfortable calling myself a feminist and a fan of his work.