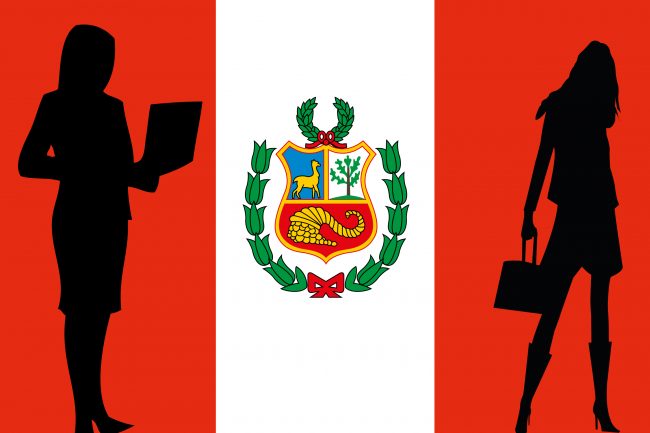 In 2010, Peruvian gay rights activist Óscar Ugarteche was finally able to marry his partner of 17 years, Fidel Aroche, in Mexico City after Mexico legalized same-sex marriage. However, when he tried to register his marriage in his native country the following year through the Peruvian consulate so that he could change his marital status on his passport, his petition was denied. So, he filed a lawsuit against the Registro Nacional de Identificación y Estado Civil (RENIEC), the national registry agency in Lima.

After the civil court in Lima rejected the case in 2012 and Ugarteche took his case to a higher court in 2013, there’s finally been some justice done. Judge Malbina Saldaña ruled in favor of the couple, ordering RENIEC to recognize the marriage so that Ugarteche can update his paperwork. This is a great first, precedent-setting step for the LGBTQIA community in Peru.

However, RENIEC has vowed to appeal the ruling, and same-sex marriage remains illegal in Peru. This ruling would only apply to recognizing same-sex marriages that happen outside the country. I imagine that LGBTQIA couples will suddenly start making travel plans en masse and, for now, if they happen to get married in another country where same-sex marriage is legal, their home country will have to recognize it…but who knows how long this will last? Meanwhile, Ugarteche and Aroche continue to live in Mexico.

Here’s hoping that LGBTQIA activists in Peru are able to use this historic ruling to make same-sex marriage (along with full equality) a reality, finally catching up to much of Latin America.

(via LGBTQ Nation and El Comercio)

INDIA: “Another YouTube ‘prankster’ is under fire for treating sexual harassment as a joke” (The Daily Dot, 1/9/17)