What? There Are Female Superheroes? What Next?! | The Mary Sue

What? There Are Female Superheroes? What Next?! Women out of the Kitchen? 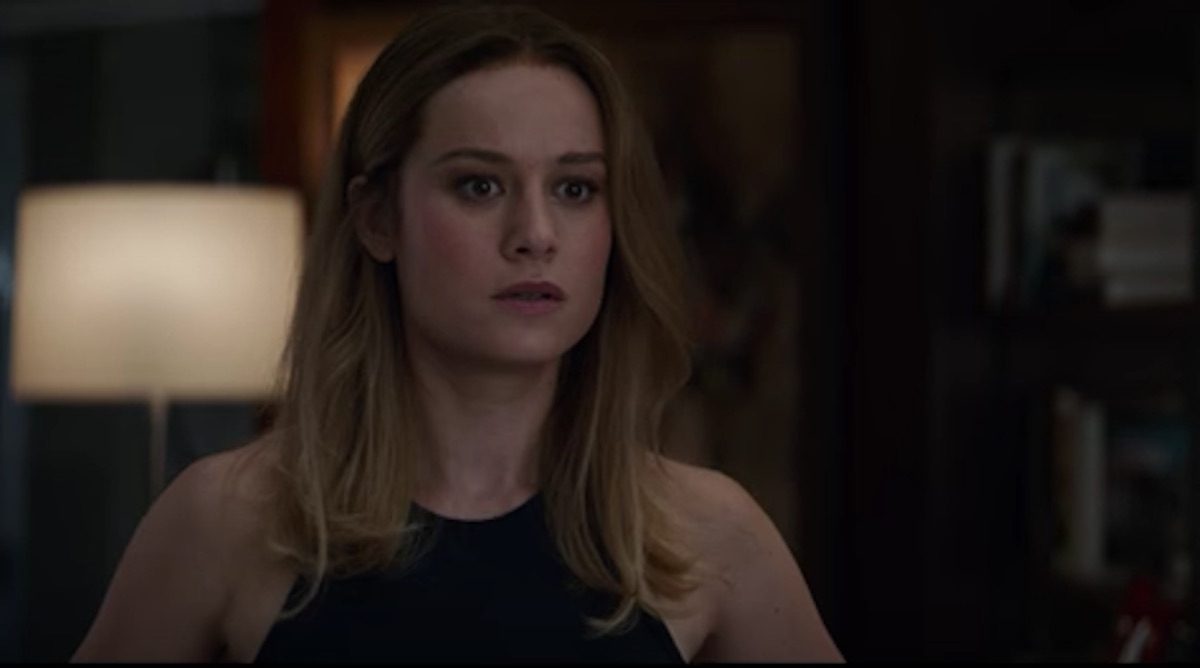 It seems as if the idea of She Hulk, or any female superhero, for that matter, is still sending some pressed men into a frenzy. When the official Marvel Studios account posted a picture for the upcoming She Hulk Disney+ series, the comment section showed that these so-called “fans” of Marvel comics actually know nothing about the history of these comics or characters.

Just announced at #D23Expo, SHE-HULK, an original series from Marvel Studios, only on Disney+

So … these comments are fun. Most are angry “fans” screaming that the Hulk doesn’t have to be a woman (Bruce Banner still exists, fam) but then continued to list some hilarious counter heroes as if … many of them do not already exist within comics.

That’s hilarious because these are probably the same men who would call a female fan a “fake geek girl” and yet seem to be completely oblivious to the real comic backing behind Jennifer Walters (She Hulk) or Spider-Woman (a very real character that is being used as a “WHAT’S NEXT? A SPIDER-LADY?” argument).

They’re not very creative are they pic.twitter.com/krrSk4qUZJ

I like that “She Spiderman” was said when both Spider-Woman and Spider-Gwen are very real characters that these ‘fans’ have conveniently just decided don’t exist. The fragility is showing. https://t.co/jpneCVimOn

How dare we women have our time in the world of comics! First, Wonder Woman made an appearance in her first comic in 1941, and then we, as women, had the audacity to show up in 1980 with the introduction of She Hulk! It’s a damn shame that all these women, including Batgirl, have been around for as long as we’ve been reading comics! How dare they take up space!!!!!????

I mean, come on. At least get creative with your fake names.

Let us all be the Fe Male of our dreams, and also, guys, maybe like … read a comic.