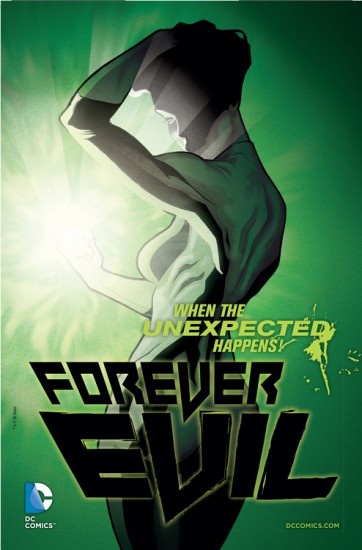 With Geoff Johns‘ finale for The Green Lantern foreshadowing the possibility of a ring finding its way into the hands of a human woman from Earth, DC is teasing the debut of the newest Green Lantern. They released the above portrait and even mentioned the name of the lady in question (Jessica Cruz) and the fact that she is a “controversial figure” in possession of a controversial Lantern ring. Check that out behind the jump.

Why is she controversial? What is her backstory? When will we see Jessica Cruz next?

DC is making us ask an awful lot of questions.