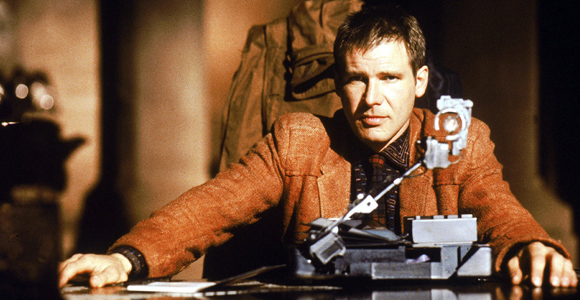 To some fans, the thought of anyone trying to do anything further to Ridley Scott’s Blade Runner is blasphemy. At least it’s not a remake, right? For us, at least, excitement came when we heard the sequel would feature a woman in the lead role. Though actress Sean Young spoke earlier in the year about the likelyhood it would be her.

“I don’t think they have any plans of using any of the original people, although I can’t say for sure,” she said. “I do think, let me just say it right here, I do think it would be a disappointment to the audience not to have Rachel in it but you know what, folks in Hollywood make mistakes all the time.”

Onto this latest development, Deadline reports Green is in negotiations to do a rewrite of the sequel, which had already been written by original Blade Runner screenwriter, Hampton Fancher. The release said, “Fancher’s original story/screenplay is set some years after the first film concluded.”

To be fair, there are a few other people involved in the writing of Green Lantern – Greg Berlanti, Marc Guggenheim, and Michael Goldenberg – but while the film wasn’t completely terrible, it also doesn’t lead to positive connotations. Green has also written episodes of Smallville and Heroes, and done rewrites on Robopocalypse and Gods and Kings.