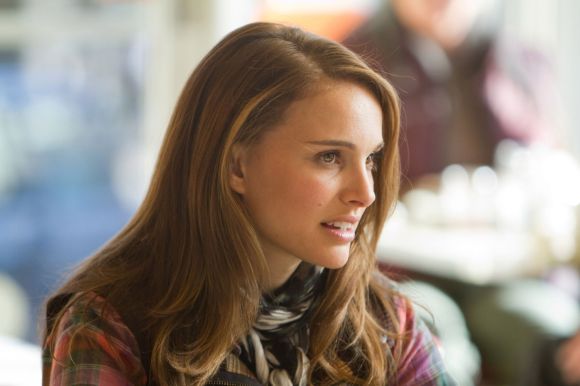 Remember how excited we were for the biopic about Associate Justice Ruth Bader Ginsburg (AKA Notorious RBG)? Well, it just keeps getting better! Natalie Portman, who will portray Ginsburg in the upcoming film, On the Basis of Sex, was adamant about a woman directing the movie. Ginsburg discusses a conversation she had with the Oscar-winning actress in an interview with California Supreme Court Justice Goodwin Liu.

“Natalie Portman came to talk to me about this, and we had a very good conversation,” Ginsburg recalled. “And one thing, interesting, that she insisted on, it held up the project for awhile. She said, ‘I want the director to be a woman. There are not enough women in this industry. There are many talented out there.’ And now they do have a woman director.”

Marielle Heller, director of “The Diary of a Teenage Girl” is currently in negotiations. The film will focus on Ginsburg’s legal work as a feminist in the 1970s. In response to the effect Ginsburg has had on young women, she exclaims humble surprise.

We’re looking forward to Portman in On the Basis of Sex!