Which Women Were Snubbed At the Oscars? | The Mary Sue

Which Female Creatives Do You Think Were Snubbed For an Oscar This Year?

Ground has been broken, but we still have a ways to go. 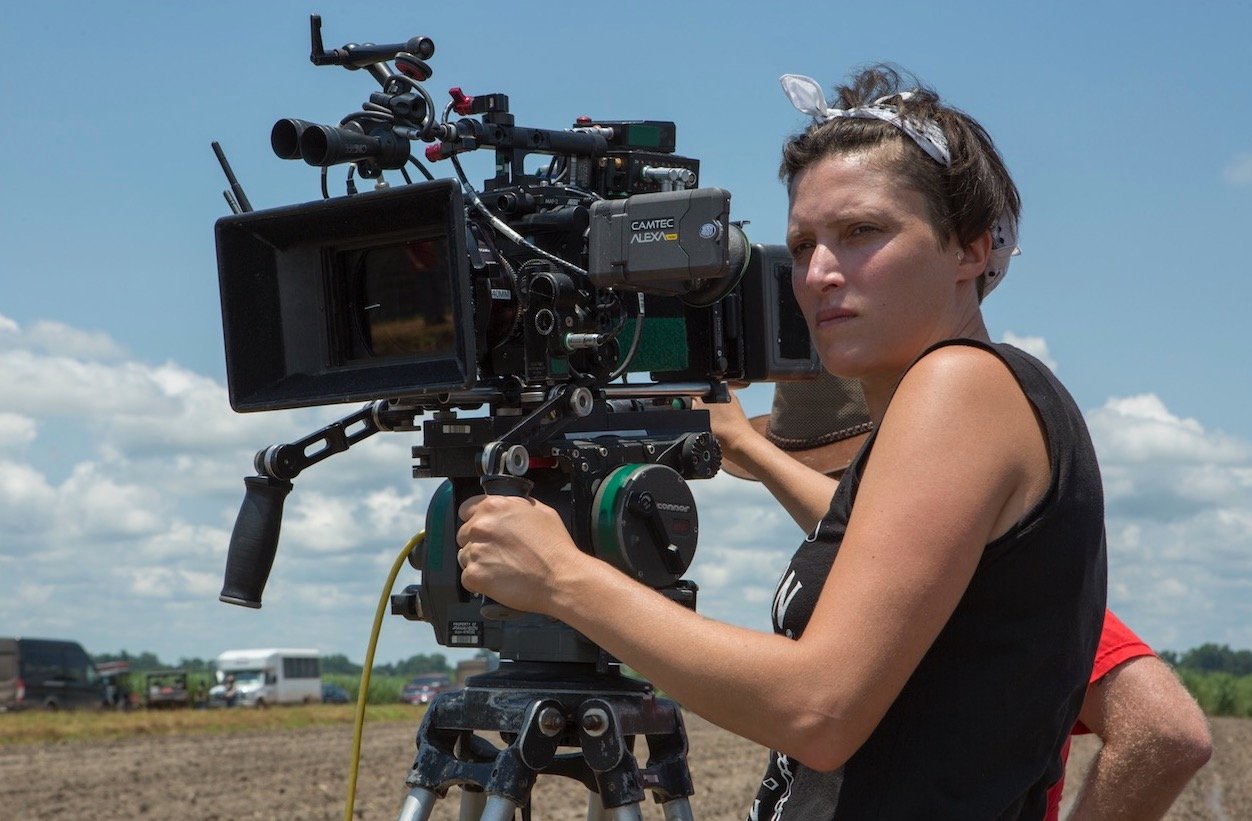 The Oscar nominations have been announced, and there are some groundbreaking nods. Black Panther took home a Best Picture nomination, making it the first superhero film to do so. The film’s production designer, Hannah Beachler, became the first Black production designer to be nominated in that category. Roma‘s Yalitza Aparicio became the first Indigenous Mexican actress nominated in the Best Actress category. These are incredibly important nominations, and they should not be understated.

As we celebrate these historic nominations, we also wonder … why didn’t more women get nominated across the board? This year, 28% of the nominees were women; if that number seems a bit low, knowing that it is a record high for female nominees probably doesn’t ease your mind. From overlooked directors to snubbed cinematographers, here are a few of the female creatives we wished had been nominated for an Academy award this year.

Rachel Morrison, the first woman to ever be nominated for Best Cinematography last year (she received the nod for Mudbound), was overlooked for Black Panther. Working closely with director Ryan Coogler and the rest of the team, Morrison provided some of the most beautiful shots in Marvel’s history. Wakanda feels realized due to production design, but it also comes to life beautifully through well-shot action scenes and stellar character beats captured on screen. Morrison’s work deserved more recognition this year, as she is one of the finest cinematographers working today.

Another woman who deserved a nod was Charlotte Bruus Christensen, the cinematographer who worked with John Krasinski to bring the haunting world of A Quiet Place to life. While sound is key to the experience, the visuals also matter a great deal; after all, this is a film that will live and die on whether or not what we see on screen scares us. Bruus Christensen deserves an award for the tense scene of Emily Blunt’s character going into labor in a creaky, old house as the monsters get closer and closer. Horror is vastly underappreciated at the Oscars, and it’s a shame Bruus Christensen’s visuals couldn’t break the horror curse.

In terms of directors, the name on everyone’s lips has to be Marielle Heller. The Mary Sue’s Vivian Kane wrote about Heller in her review of Can You Ever Forgive Me?, saying that the film “works, largely, because director Marielle Heller (The Diary of a Teenage Girl) and screenwriter Nicole Holofcener (Enough Said) approach this totally unlikeable character from a place of unconditional love and understanding.”

The film, which has been the talk of the town in terms of acting, has been snubbed in the directing categories, with star Richard E. Grant even saying, as he celebrated his own nomination, that “I’m so overwhelmed, but my only real disappointment is that Marielle [Heller] didn’t get nominated for her directing. These performances didn’t come from out of the sky and what Marielle accomplished was quite astounding so her being left out was my only real caveat.”

Other female directors left out of the conversation include Debra Granik and Lynne Ramsay. Granik’s film, Leave No Trace, topped off at 100% of positive critical reviews after a festival run, and Jane Campion (one of five women nominated for Best Director) wrote a stirring piece for IndieWire on why the film should be in consideration. Ramsay’s You Were Never Really Here has been on many commentator’s lists of overlooked films at the Oscars this year. The director’s lineup is fascinating, but if they were thankfully going to shut out Peter Farrelly for Green Book, why not consider a woman for that fifth slot?

Patty Jenkins was interviewed about the lack of female nominees, and said “I have no idea. I’ll tell you this: The Academy is working on this, but the real issue to me is that at the end of the day, no matter what movie you make and no matter how much money it makes, and no matter how diverse the audience is, the voting academy is still very, very limited. Still, as hard as the Academy is working on it, the vast majority of voters, particularly for director, are people who have been successful as directors. So who is that? That’s where this pool [of nominees] is coming from. All of these votes are being made by the same people.”

We need more diverse nominees, and while we support the nominees of color and female nominees who are being praised, we can still ask for more. Let’s celebrate the women who are breaking new ground at this ceremony while still pushing for more women to be nominated for their work. Which female creatives would you like to see nominated for an Oscar, either this year or in years gone by? Let us know in the comments.