Women uplifting other women is my jam. 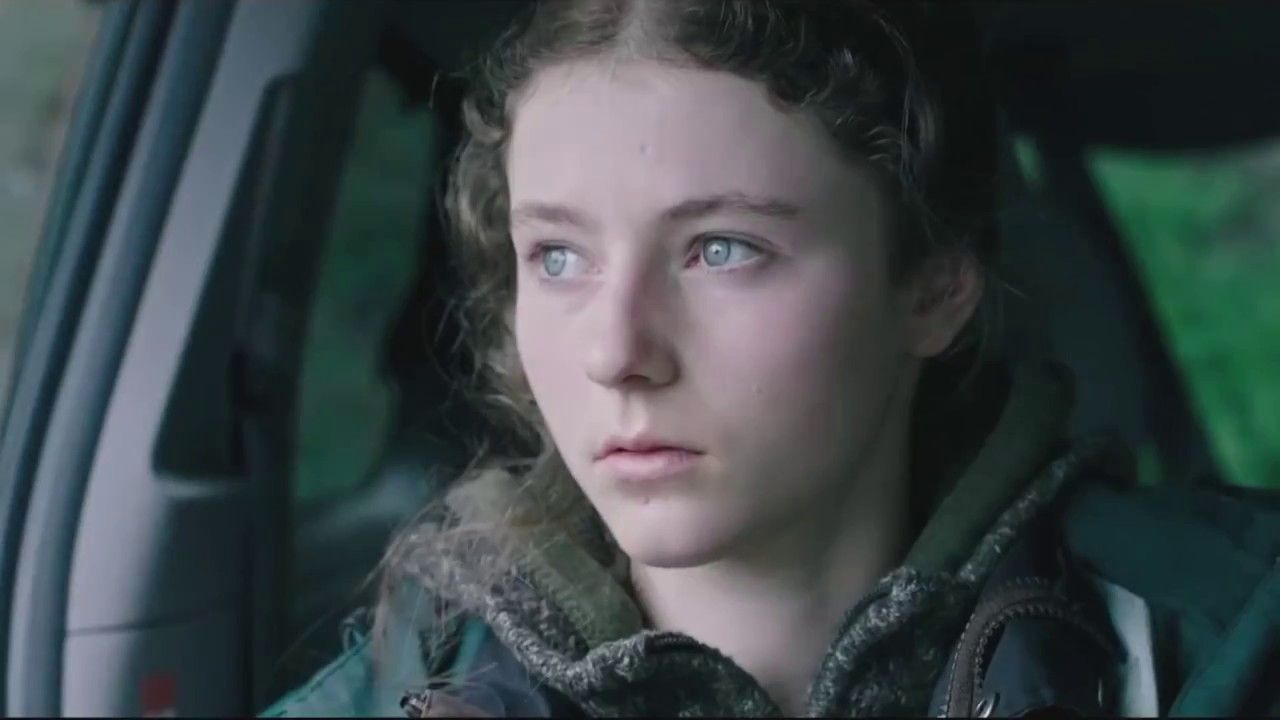 As of December 20, 2018, only five women have been nominated for the coveted Best Director award at the Oscars, with only one woman ever having won. The nominees have been Lina Wertmüller, Jane Campion, Sofia Coppola, Kathryn Bigelow, and Greta Grewig, with Bigelow being the sole winner.

Despite 2018 having a series of brilliant, critically acclaimed films directed by women, most of them have been shut out of the Oscars conversation, instead focusing on directors such as Peter Farrelly for Green Book. Campion is trying to change that conversation.

In an exclusive statement released to IndieWire, Campion spoke in praise of Debra Granik, who directed the Sundance hit/critically acclaimed at 100% Fresh on Rotten Tomatoes with 199 reviews film, Leave No Trace. Campion points out how all the Best Director nominees at the Golden Globes are male, and how the AFI’s top ten list for the year includes no films directed by women.

She then went on to praise Granik’s work in Leave No Trace and that she’s “drawn to outsiders in marginalized communities and has honed a new kind of ‘social realism’ for today,” ultimately saying,

“I am delighted that Debra has been nominated for Best Director at the Spirit Awards and won Best Director from the LA Film Critics. This is far-sighted recognition. I believe she should be part of the Best Director Oscar conversation.”

I have not seen Leave No Trace yet, but Granik proved a formidable force with Winter’s Bone, the film that catapulted Jennifer Lawrence to the public eye. I trust Campion’s judgement on the film. Campion’s support for her fellow female filmmaker is important and uplifting, but what’s frustrating is that women have to focus the Oscar conversation on each other when the mainstream is ignoring them for the most part.

While my own Twitter timeline is curated so that discussion of female filmmakers is usually front and center, if you look to institutions such as the Globes or AFI, it would seem as though women are not even making movies, despite the fact that some of the most critically acclaimed films of the year have come from women. We are now forced to recenter the conversation on female directors through statements and articles, instead of seeing active change in the nominees each year.

Campion’s stance is important to take. It is massively important for women to support each other. However, it would be nice to get some institutional support as well, and see that our conversations do impact meaningful change on the awards circuit.