In Praise of the Women of Elementary

Elementary is unique among the many recent retellings of A.C. Doyle’s famous detective, for better or worse depending on your tastes, because it takes familiar characters and story elements and places them in a completely new or reimagined context. While playing it fast and loose with what’s familiar might alienate some, one thing this freedom does allow Elementary to do—and do well—is give us more interesting, fun, and complex female characters to revel in.

That’s not to say there weren’t awesome ladies to like in the original canon. Despite only being in one adventure, everyone knows about The Woman, Irene Adler, who outsmarted Sherlock Holmes. And there were others: Helen Stoner from “The Speckled Band” and Violet Hunter from “The Copper Beeches,” and other women who appear throughout the many cases. The downside is that few women besides Mrs. Hudson and Mary Morstan appear with any regularity, usually only as a character in one case. In the world of adaptions, they’re forgotten pretty easily. The “recurring cast” of the original cases is almost completely male, and of course completely focused on the two male protagonists. Sadly this tends to carry over into adaptions, with a lucky few exceptions. 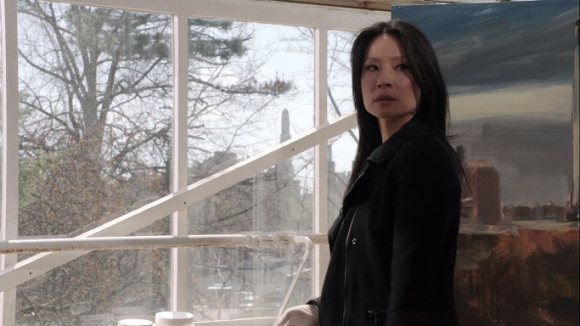 Elementary subverts this pretty handily by simply taking two of the most important classic players in the Holmes stories—Watson and Moriarty—and daring to imagine them as women. Not only as women; both of them, in their own ways, are Sherlock’s equals. Joan is always Sherlock’s partner, never his assistant (a point made beautifully in “The One Percent Solution”) and her own intelligence, insight, and hard work are treated by both Sherlock and the NYPD as equally qualified. Watson is also a definer of interpersonal boundaries who can be emotionally supportive and empathetic without giving up her own needs or allowing others to push her around. Also she’s played by Lucy Liu so you know she’s going to be fierce as heck. 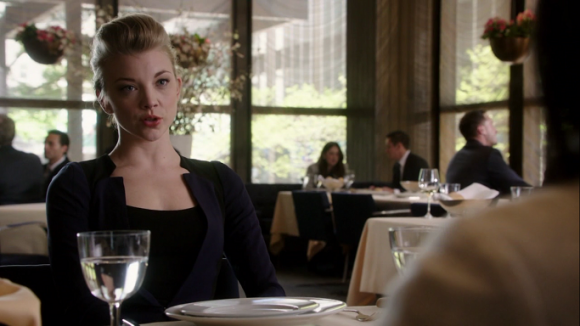 Moriarty on the other hand is what she’s always been—Sherlock’s dark shadow, the Napoleon of crime and, as a composite character of both Moriarty and Adler, the one person capable of outsmarting Sherlock again and again. In the end it’s actually Joan that helps capture her due to Moriarty’s underestimation of her. Jamie is a compelling mix of capable and vulnerable, intelligent but isolated which helps her be a multifaceted and intriguing villain. It’s also nice that she uses the misassumptions people will make about her as a woman to her advantage. 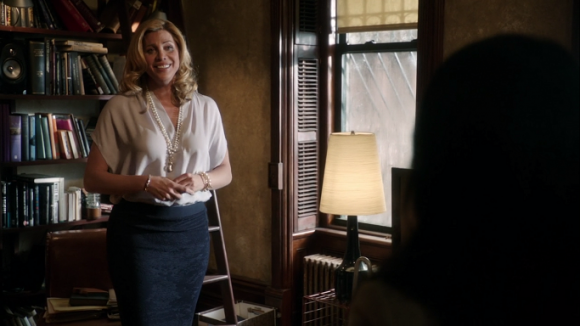 Though only appearing in one episode (Snow Angels), the “fascinating” Ms. Hudson is updated to a beautiful and intelligent trans woman who is a prominent Greek scholar and friend who assisted Sherlock on cases back when he worked for Scotland Yard. Appreciatively, she is always referred to with the correct pronouns. The show emphasizes her kindness, practicality and handiness, growing independence, and personhood. Hopefully she’ll return in later episodes.

Of course, the show is not entirely perfect; out of the four main regular characters, Joan is still the only woman. Jamie is a huge player in season one’s plot but shows up less frequently than Mycroft or Alfredo, Sherlock’s addiction recovery mentor, in season two. But it’s not just about numbers—the female characters in Elementary, usually even the ones who only show up in a single episode, have both diversity and agency. While they might not, like Watson or Moriarty, make the choices and hold the sense of self that drives the action of an entire season’s plot, they still can drive the story of their own episode. Sometimes they are the heroes, and sometimes they’re the villains. Sometimes they’re near-paragons and sometimes they’re incredibly flawed. Many of the female characters, from the mathematician trying to solve p=np in “Solve for X,” the prima ballerina in “Corpse de Ballet,” and the consulting geologist in”Dead Clade Walking” are authoritative experts in their fields. 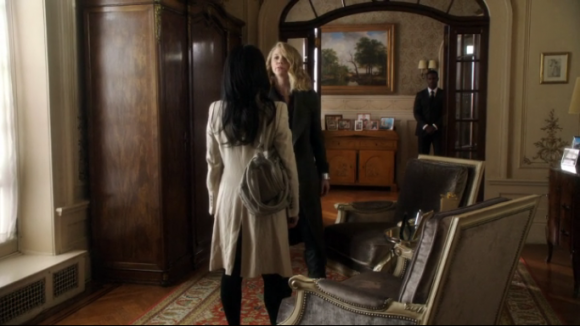 In a way, the variety is also one of the show’s strengths. Elementary has both two main recurring female characters who are well developed and have equal control of their story but it also has a wide and varied field of representation on an episode-by-episode basis. It’s a great show that’s female-positive (towards women of all types) and is enjoyable from both a Holmsian and crime show perspective too. The season 2 finale premieres next month, so if you’re not watching this is the perfect moment to start binge-watching and enjoy yourself some awesome lady characters.

Alana Mancuso is a freelance writer and fiction editor with a passion for geeky things and good storytelling. You can find out more about her and her writing at alanamancuso.com or @AlanaMancuso on Twitter.