Feds Took Down 132 Websites, Just Like Rep. Zoe Lofgren Said They Would 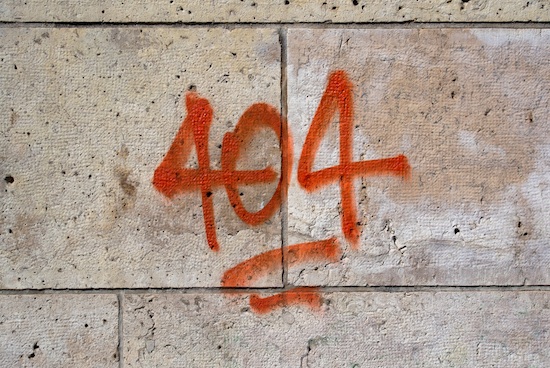 Happy Cyber Monday everyone! Everyone, that is, except for the owners of the 132 websites taken down by the government today. You all are probably pretty bummed. The websites were seized by a joint effort between the Immigration and Customs Enforcement (ICE) and officials from several European countries in an attempt to crack down on counterfeit goods being sold online. This is exactly the sort of thing House Representative Zoe Lofgren was asking for help about on Reddit last week.

Lofgren isn’t trying to support counterfeiting or piracy, but she is trying to stop the government from taking down websites without due process. That’s pretty much exactly what they did today. After making undercover purchases of items like team jerseys and jewelry, federal officers checked with the copyright holders to see if the items were legitimate. If the items got the thumbs down from the copyright holder for being fakes, the sites were pulled from the Internet.

The effort by ICE and European officials has coordinated around taking sites offline on Cyber Monday, which is expected to be the busiest online sales day of the year not only in America, but in other countries as well. Director of ICE John Morton said, “Our partnerships enable us to go after criminals who are duping unsuspecting shoppers all over the world. This is not an American problem, it is a global one and it is a fight we must win.”

Protecting consumers is important, but so is protecting the rights of the owners of the websites who may, at this point, be innocent. Readers can comment on Lofgren’s Reddit thread to suggest ideas as to how a bill can be constructed that protects both consumers and site owners.

(via The Hill, image via Damien [Phototrend.fr])