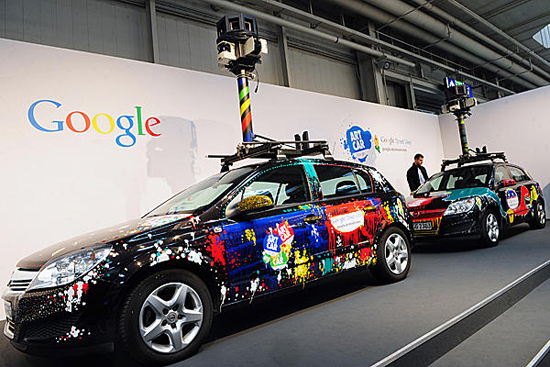 To those who haven’t been following along, Google’s “Wi-Spy” shenanigans back in 2010 landed them in some hot water when it was discovered that they were “accidentally” collecting personal data with their street view cars. However, the Federal Communications Commission ultimately decided that there was a lack of evidence to conclude that Google had committed any wrongdoing. That is to say, any wrongdoing up until the point where the FCC started asking questions.

Due to the lack of precedent when applying existing legislation to unprotected Wi-Fi networks, the FCC would have had a rough time trying to prosecute Google on intentional electronic eavesdropping. Google has always claimed that they were unaware their street cars were picking up personal data and storing it when they made their rounds. When the laws were put in place, they didn’t cover everything that would ever come to be and the technology world moves pretty fast. But they do have one final trick up their proverbial sleeve.

The FCC has proposed fining Google a total of $25,000 due to the fact that Google “deliberately impeded and delayed” the investigation into the incident. Now, granted, $25,000 is more of a slap on the wrist to a corporate monolith like Google, but if the FCC weren’t the ones slapping said wrist, who would?

Google still has a chance to appeal the fine before it’s finalized so it’s entirely possibly nothing will come of this beyond a few seething glares from either side. In a statement that practically reeks of PR maneuvering, a Google spokeswoman had this to say:

We worked in good faith to answer the FCC’s questions throughout the inquiry, and we are pleased that they have concluded that we complied with the law.

(via The Wall Street Journal, image credit via Priyo)