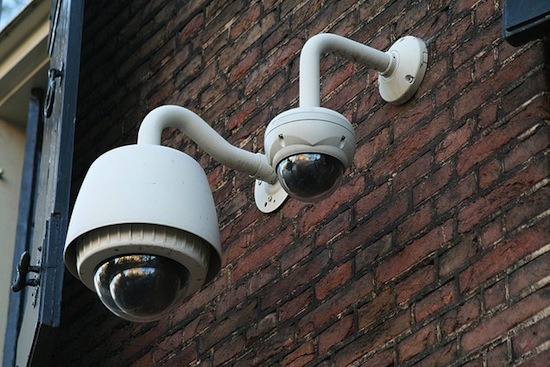 We’ve been worried about the government using security cameras and other devices to track our lives for a little while now. Well, what may have started as a little paranoia is rapidly becoming a serious concern for anyone who has a tendency to look over their shoulder: The FBI has announced that they plan to spend one billion dollars to build a new type of facial recognition database that will allow the agency to identify suspects and people of interest using security footage from public cameras.

Technically, the Next Generation Identification program (NGI) is an update to the FBI’s national fingerprint database. Government agencies will now start using a person’s face, along with other biometric data like DNA analysis, iris scans, and voice identification, to determine a person’s identity. In other words, if you have a criminal record, the police will no longer simply take your fingerprints and snap a mugshot; they’ll keep a record of accurate enough to let them pick you out of crowd anywhere you go.

The program is already operational as a pilot program in select areas, and the FBI says that NGI will be ready for use nationally in 2014. As of now, the system is only able to identify suspects with a criminal history, but other types of government photos (like Drivers’ Licenses) could be added to system by the time it’s fully operational.

Though privacy advocates have indicated that the ability to secretly track people’s movement constitutes a violation of civil liberties, the FBI claims that the program is legal under guidelines established by the U.S. Privacy Act. My advice? Start wearing a baseball cap.