FBI to AntiSec: Man, We Never Even Met That File 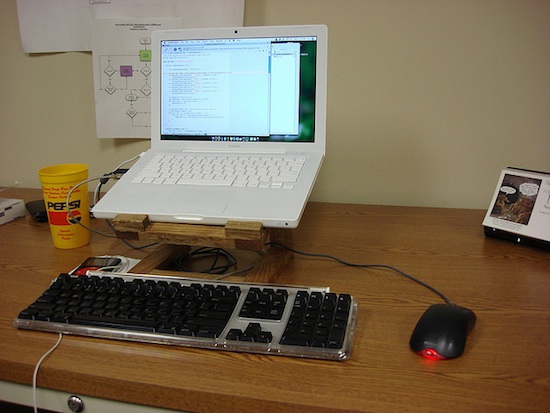 Earlier today, we reported that hacker group AntiSec had celebrated their Labor Day weekend in the traditional manner: with a barbecue, followed by releasing more than one million (1,000,001, to be precise) Apple Unique Device Identifiers (UDIDs) for Apple products like iPhones and iPads into the wild. The hacker group claimed to have gathered these from a hacked laptop belonging to an FBI agent, but the FBI is now crying foul, claiming they have no idea what file AntiSec is talking about and stating that wherever they got it, it wasn’t from the FBI.

Claims have been made through the AnonymousIRC Twitter account that the FBI may have been using the UDIDs to track products and their users. More chilling, the one million and one UDIDS released today may just be the tip of the iceberg, with AntiSec claiming to be in possession of more than 12 million of the identifying product numbers.

This afternoon, though, the FBI released a statement denying that the data was stolen from them, or that they even had it in the first place.

Unfortunately, but perhaps predictably since this is an argument on the Internet, the totality of the matter will be down to gossip, unverified claims, innuendo and he said/she said hearsay. It will be interesting to note if AntiSec responds with ay sort of proof that the FBI was their source for the illicitly acquired data. If they don’t, the question becomes a more interesting — and equally terrifying — matter of just where these UDIDs did come from.