Our Favorite 2014 Super Bowl Ads Both Aired and Unaired [Video] 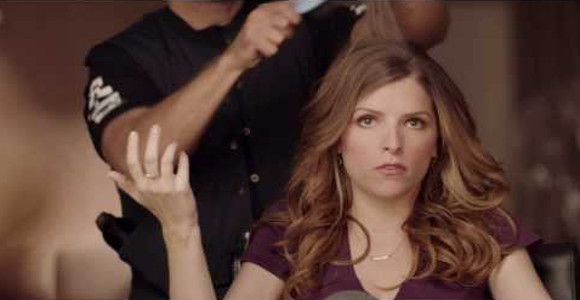 Whether or not you care about the Super Bowl, you probably know that it marks the airing of some of the best commercials and that companies spend a lot of effort and money to make an impression. We’ve collected our favorite Super Bowl commercials as well as a couple commercials that won’t be aired during the game but are clearly related to it.  From Tom Hiddleston in a Jaguar commercial to the Muppets being awesome, there’s a lot to love here.  On a related note, if you’re going to watch the Super Bowl and you see any gross and sexist ads, you can always tweet about them with the hashtag #notbuyingit to tell the advertisers you’re not interested in the way they sell things. And hey, if you were only going to watch for the ads, accept this as your excuse to spend your day doing something else. Commercials start after the jump!

Ben Kingsley, Mark Strong, and Tom Hiddleson make it seem so good to be bad in this Jaguar commercial. Enjoy the accents!

This beautiful and moving commercial about Native American culture and the movement to change the name of the Washington Redskins won’t be aired during the Super Bowl, but it’s worth watching and remembering.

We posted the shorter version of this Muppets and Terry Crews commercial before but here’s a longer commercial that’s basically a music video.  Less Terry Crews, sadly, but it’s still awesome.

Morpheus as played by Laurence Fishburne is back in this Kia commercial and it’s less cheesy and more hilarious. We dare you not to laugh out loud about halfway through (you’ll know why).

This is another one that apparently won’t be aired during the Super Bowl. Featuring the aca-awesome Anna Kendrick and some excellent snark.