What Is Your Favorite HBO Opening Credits Sequence? | The Mary Sue

What Is Your Favorite HBO Opening Credits Sequence? 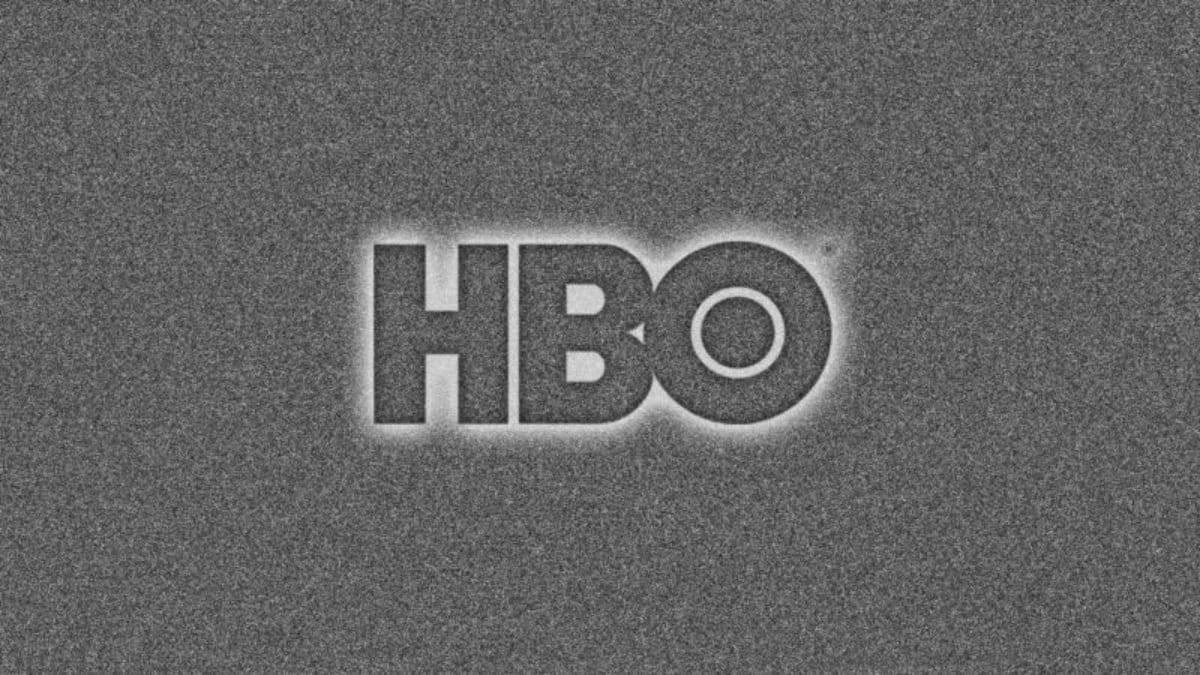 While stuck at home, I’ve started watching The Sopranos, because honestly, I feel like not doing so was a gap in my education. I’m enjoying it, but what gets me pumped between episodes is the opening credits. There’s something about a good theme song that really gets you ready for a show, and HBO has often been lauded for its impressive opening sequences. The question is: which one is your favorite?

I’ve only started watching the show, but the theme song to The Sopraonos—”Woke Up This Morning (Chosen One Mix)” by Alabama 3—is effortlessly cool. As a New Yorker, I always love images of the city, and every time I see the pre-9/11 look at the World Trade Center, I get a little choked up. That, coupled with the late James Gandolfini just driving around with a cigar in his mouth between NY and NJ, is just oddly emotional, too. For pop culture and television, The Sopranos is a cultural reset, and the song is just another component of the atmosphere it created.

The show may have gotten progressively harder to watch past a certain point, but there is one thing we can all agree on: the theme song was amazing. “Bad Things,” by Jace Everett, was True Blood. Smooth and sexy, with images of death, faith, violence, and sex that played over the song, it just brought the whole thing together—and, of course, the red lipstick with smoke coming out of it. The whole thing was just masterful. When I hear the HBO static, this is still the song I expect to follow.

“When you came in, the air went out.”

Sex and the City:

A simple one, but still good. The theme was created by the show and, like The Sopranos, features its main character, Carrie Bradshaw, surrounded by the urban life of the city. Once again, the Twin Towers make an appearance, and it just feels so nostalgic. Although, the best part will always be how Carrie’s strut is broken by the bus spraying dirty water on her, and the music changes in a very Curb Your Enthusiasm kind of way. That perfectly sums up Carrie’s world in the show.

Speaking of shows that ended disappointingly, any “best opening on HBO” conversation wouldn’t be complete without some acknowledgment of Game of Thrones. The opening sequence is probably the most consistently good thing about the series and a great example of using a fantasy map to provide exposition. So many shows were inspired by this opening, and hearing the theme song, composed by Ramin Djawadi with a cello—amazing. Ramin Djawadi deserves all the credit for his work on the show.