What Are Your Favorite TV Series Adaptations of Books?

Everyone's got a fave or a least fave. 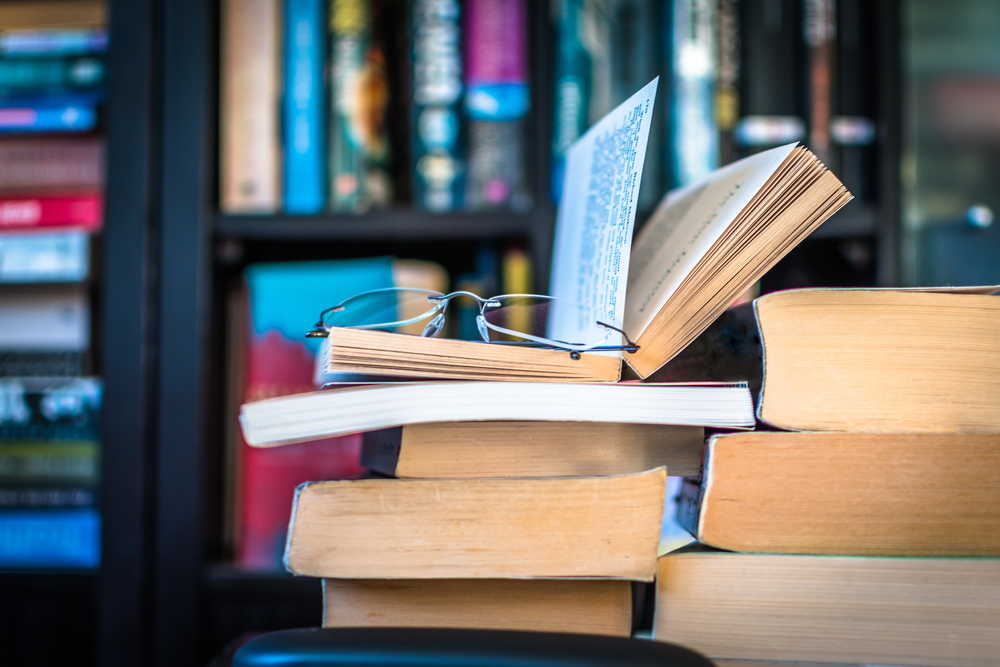 Book-to-screen adaptations are tricky things. With a passionate fanbase, any deviation from the source material is cause for drama, and often, a runtime of an hour and a half to two hours means cutting out key plot points. Think of the backlash the Harry Potter films got when they cut certain scenes and characters (this one’s for you, Peeves and Teddy).

There’s a new trend in town, though, and that’s the book to television adaptations. There are certain pitfalls to adapting books for television, but there are also pros that cannot be denied.

Adapting a book into a television show or miniseries is a great way to expand the novel without having to sacrifice little details for the sake of a shortened runtime. You can expand the characters and continue their development over the course of several episodes or seasons. A television show based on a longer-running series has plenty to mine from, and can expand on the author’s world in interesting ways, without the constraints of a cinematic experience.

Take the first season of The Handmaid’s Tale, which is the only mostly successful season of the show, or early seasons of Game of Thrones that relied on the blueprints set out, or even the first season of Big Little Lies. These shows built upon the established material and did an excellent job of enhancing the experience of reading the book. There’s a reason why these are the favored seasons of their respective shows.

Of course, there’s also the flip side to that. All three of the shows mentioned either went past the end of the standalone book they were based on, or sped past the point in the series that the author left off on. Once you veer into unknown territory, the writers tend to suffer without a set of blueprints. HBO’s upcoming His Dark Materials works because there will be three seasons to match three books. If they carry on to season four, that’s when the trouble may start.

Sometimes books are better as a miniseries, but too often, the siren song of a longer-running TV show and a second or third season calls. Therein lies the problem. How do you carry on a long-running series past the books and do it well?

Here’s where I’ll shout out Good Omens on Amazon Prime for being a stellar adaptation that’s sticking to one season and that does justice to the book it’s based on. What a triumph. Top marks to all involved.

There are plenty of adaptations and re-imaginings of books out on television today. Do you have a favorite, or are you not a fan of adaptations? Has your favorite book been translated well to the screen? Let us know in the comments!