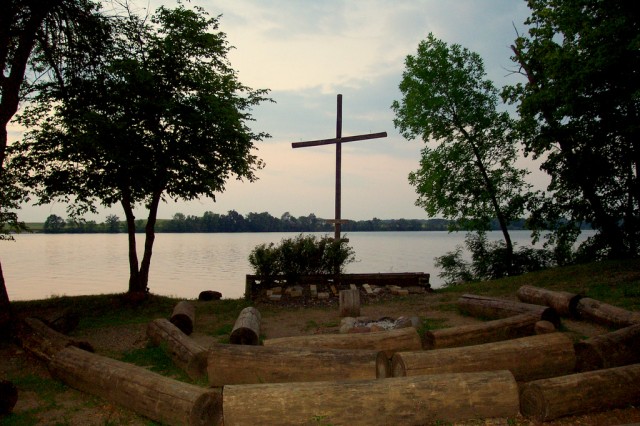 Ah, summer camp. It’s a rite of prank-filled passage for many a young child, and also the site of some of the most gruesome moments of cinematic horror ever put to film. We imagine that what happened on Wednesday to the the kids at the Christian Camp Wo-Me-To in Jarrettsville, Maryland, falls somewhere in the middle. Probably closer to the horror, though.

According to the Fallston Patch, a local paper in the area, the Harford County Hazardous Materials team was called to the camp at around 10PM to deal with a 16-year-old kid who needed medical attention for eye and respiratory irritation. Soon after, other campers began complaining of the same symptoms, and more medical units were sent out to deal with the problem.

What was the problem? A potent combination of deer repellent and, well, something called “fart spray.” That’s a thing that exists. Fart spray. Good work, humanity.

The fart spray in question goes by the delightfully classy name of Liquid ASS. According to the company that created it, the product is  a “uniquely stinky butt-crack smell in a bottle” that’s “great for practical jokes and gag gifts.” And good news: It comes in two different types of tips for the most optimal stink-making. 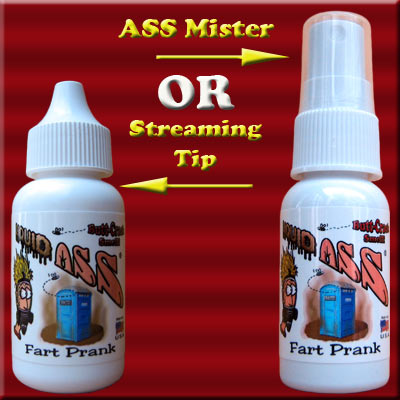 Arguing the merits of the “gross smell” prank aside (I hate to conform to stereotypes of my gender, but I’m definitely against it), I don’t get why you’d have to buy a specific product to perform the prank when so many naturally foul-smelling occur in the wild. You’re at camp! You need a spray bottle? Go collect some stink bugs. Heck, just use the deer repellent! It repels deer because it’s smelly. You really don’t need anything else to get the job done.

It’s unknown whether the Liquid ASS was released intentionally or if, in classic sitcom style, someone mistook it for another bottle of deer repellent and sprayed the whole thing out. It seems as though a little dab will do ya when it comes to fart spray, so either way, it was not a good decision.

The hazmat team remained at the campsite until 1:30AM, and several of the teens were taken to be treated at the  Upper Chesapeake Medical Center in Bel Air. I really hope somebody shouted “Smell you later!” as the kids were escorted out. You know, for slightly ironic, incredibly topical Fresh Prince reasons.