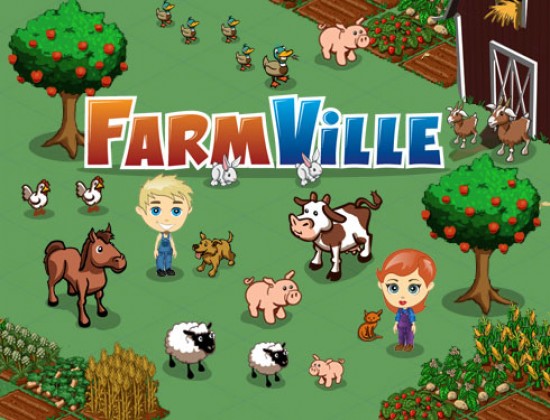 Last night’s South Park took on the Facebook obsession and wryly referenced FarmVille — some might say they were a little late on both scores — but just like that, the real world furnishes us with some FarmVille news that also recalls South Park’s infamous World of Warcraft episode.

A 12-year-old boy in the UK amassed a debt of more than £900 ($1367) buying in-game FarmVille supplies, wiping out his savings account of £288 and then draining £625 more from his mother’s credit card without her knowledge. And Zynga, the oft-vilified company behind FarmVille, refuses to forgive the debt:

“The total spend is about £905, but the credits are still rolling in. Facebook and [game creator] Zynga will not refund anything as [the son] lives in my house. Facebook has disabled his account and Zynga has unhelpfully suggested I use password protection on computers in the future.”

She contacted her credit card company, HSBC, but was told she would only qualify for a refund if she reported her son to the police and obtained a crime number. “He would be cautioned and I have been told that this caution would stay with him. Obviously the idea of a stupid farm simulation jeopardising his future earnings is not something that I want to consider,” she said.

While the mother interviewed by the Guardian says that her son is “the one using the card and is entirely at fault,” the affair highlights some of the alarming problems with FarmVille and online gaming in general: Even though spending a certain amount of money on online gambling sites would have set off an automatic alerts from HSBC, Facebook credits slip right on by — despite the fact that the stakes can be just as high.