FarmVille Superhero Costumes Pulled At the Request of DC Comics?

A little while ago, FarmVille was offering these costumes to its players, named, respectively SuperFarmvilleMan and SuperFarmvilleWoman. And now… it’s not.  Not only are they not available to purchase, they have been removed from the accounts of those who bought them in return for refunds.  And we know how Zynga feels about refunds.

The most likely reason for the yank?  Well… just look at them. 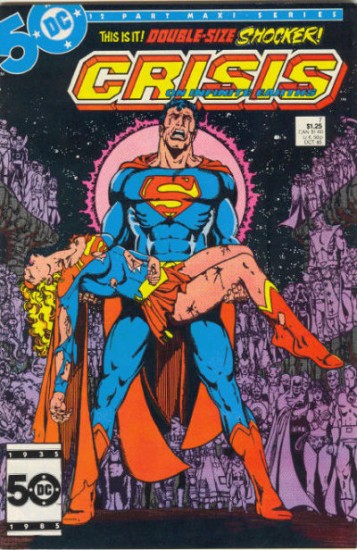 The most obvious reason for these costumes being removed (while all other costumes are still available for purchase) is that Zynga received a knock on their door from DC Comics, who own the rights to Superman. Whether it was a phone call slap on the wrist or an actual Cease and Desist letter, we’re not sure… However, something fishy is definitely going on.

Games.com noted that it is uncharacteristic for Zynga to both take items from players, and to give refunds, so it certainly does seem like if this recall was the lesser of two evils, that other evil was probably… pretty evil.  If they indeed tried to put these costumes out without checking with DC first, well, they ignored a long history of people who got sued for even looking a bit like Superman if you kind of squint and turn the page sideways.

PS: Why does the male costume cost more than the female one?