Things We Saw Today: Fans Showing Their Love For Kelly Marie Tran Has Us Emotional 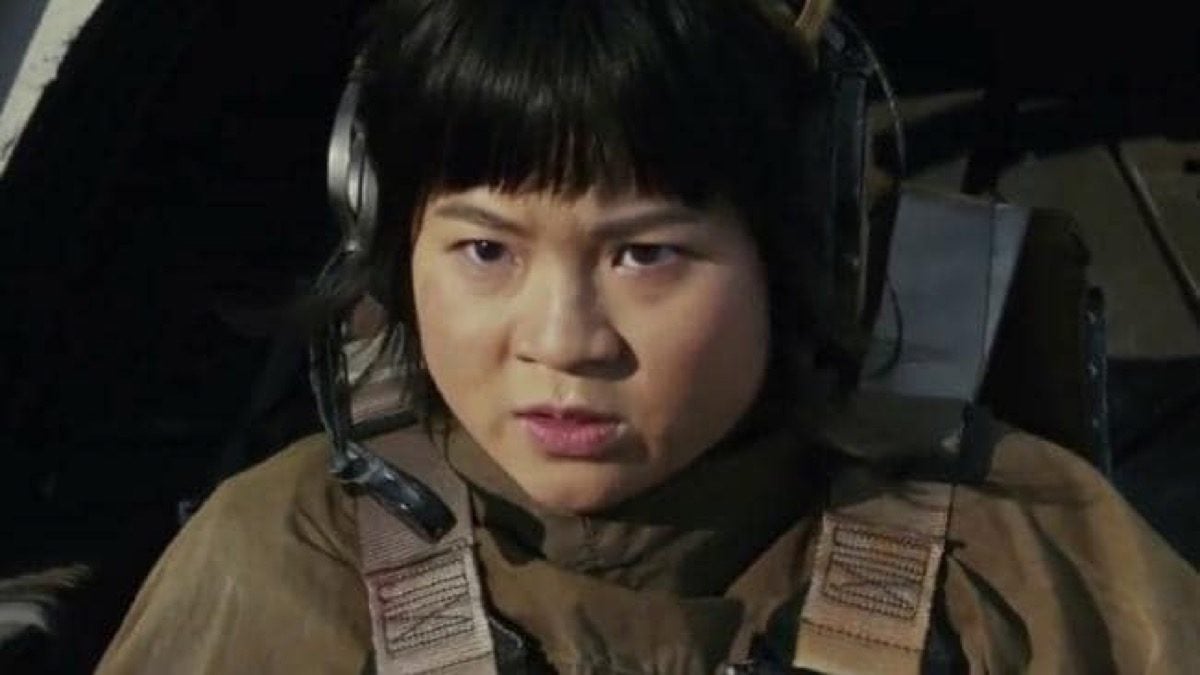 The discourse and excitement ahead of The Rise of Skywalker is reaching deafening levels and we’re all going a little bit crazy waiting for the final film in this legendary saga to drop next week. But it’s not all disappointing ship news or worrisome interviews—there’s some positive stuff too, and even better, it’s about Kelly Marie Tran, who plays optimistic Rose Tico in the franchise.

one of the most special moments in star wars fandom history pic.twitter.com/q3OvWMK0Gg

It’s so lovely to see Kelly getting this sort of love from fans, and it’s a great reminder that the trolls are a minority of the fandom, and that these movies and their characters seriously matter to people especially, younger female fans. While we can all argue whether or not The Last Jedi was good (it was) or whether it was a bad idea that there wasn’t a more cohesive plan for the trilogy at the outset (again … it was), we can all agree that this fandom started from just a bunch of young people loving a movie that meant something to them—and that’s still the case.

Kelly is a wonderful icon for a new generation and it’s so inspiring to see that she’s touched people, and we love seeing her get love from those fans. We love you too Kelly and we’re glad we finally found the answer to “where’s Rose?”

Here’s a few other things we saw today.

What did YOU see today??