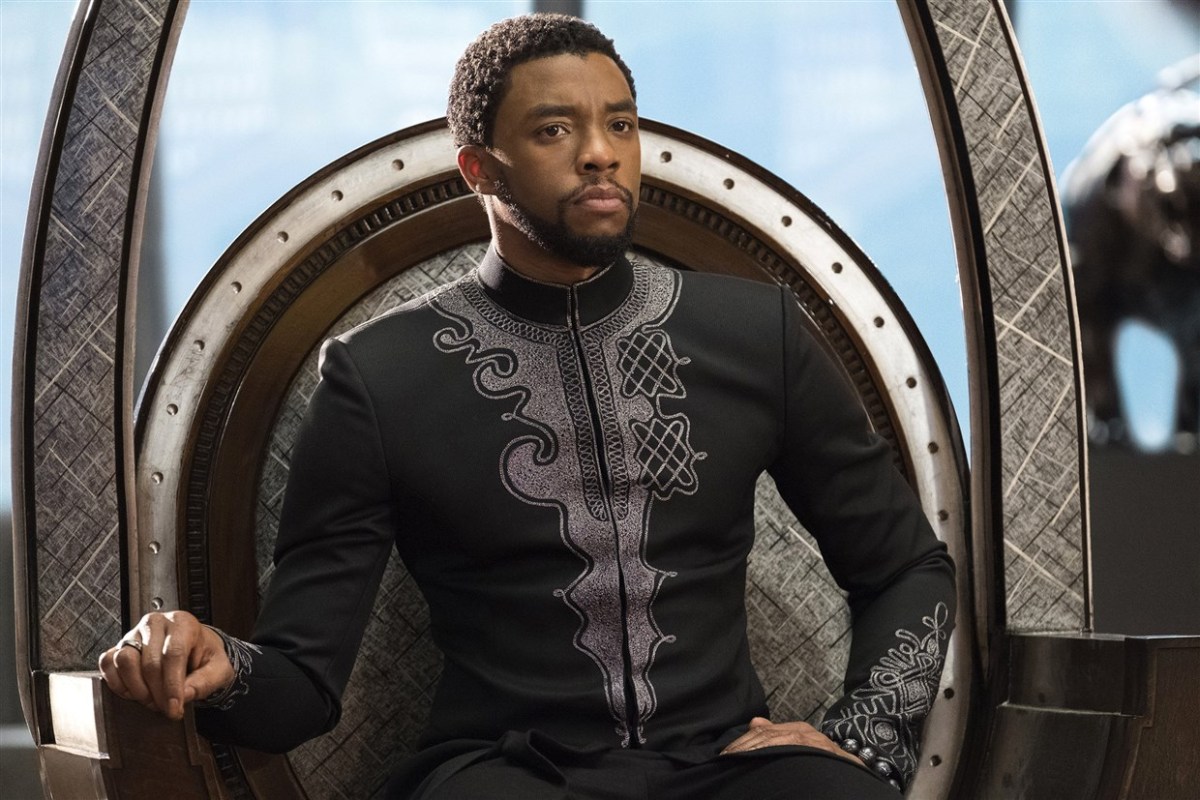 After the tragic death of actor Chadwick Boseman, Marvel Studios announced that they would be retiring the character King T’Challa, with a new and different character taking up the Black Panther mantle. But the question of who that character would be has puzzled many fans. The obvious successor is Letitia Wright, who played T’Challa’s younger sister Shuri, and is returning for the sequel Black Panther: Wakanda Forever.

But Wright’s promotion could be at risk, as she was rumored to be pushing an anti-vaccine agenda while on the set of the sequel. Wright had previously shared anti-vaxxer views on social media. While some people have brought up other possible Black Panthers, like M’Baku (Winston Duke), Okoye (Danai Gurira), or Nakia (Lupita Nyong’o), many fans are now looking for a new actor to step into the role of T’Challa.

Chief among them is Chicago film critic Emmanuel Noisette, who launched a fan petition in April to recast the role. The petition, which currently has a little over 50,000 signatures, reads “If Marvel Studios removes T’Challa, it would be at the expense of the audiences (especially Black boys and men) who saw themselves in him. That includes the millions of fans who were inspired by the character as well.”

Of course, fan petitions have little (if any) sway on production, and Wakanda Forever is in the middle of filming. The film presumably addresses Boseman’s absence, and will find a path forward.

Should Marvel recast T’Challa or promote an existing character to become the Black Panther? Let us know in the comments.

Don’t make new years resolutions; make pacts with ancient forest beasts, make promises to old gods, make pledges to the deep wood, and most of all, trade your immortal soul for a terrible power that curls across your skin like uncurling ferns as you move through trembling pines