Let’s Call an “Unauthorized” Narnia Novel What It Is: Fanfiction

I guess it gets a fancy title if a man writes it. 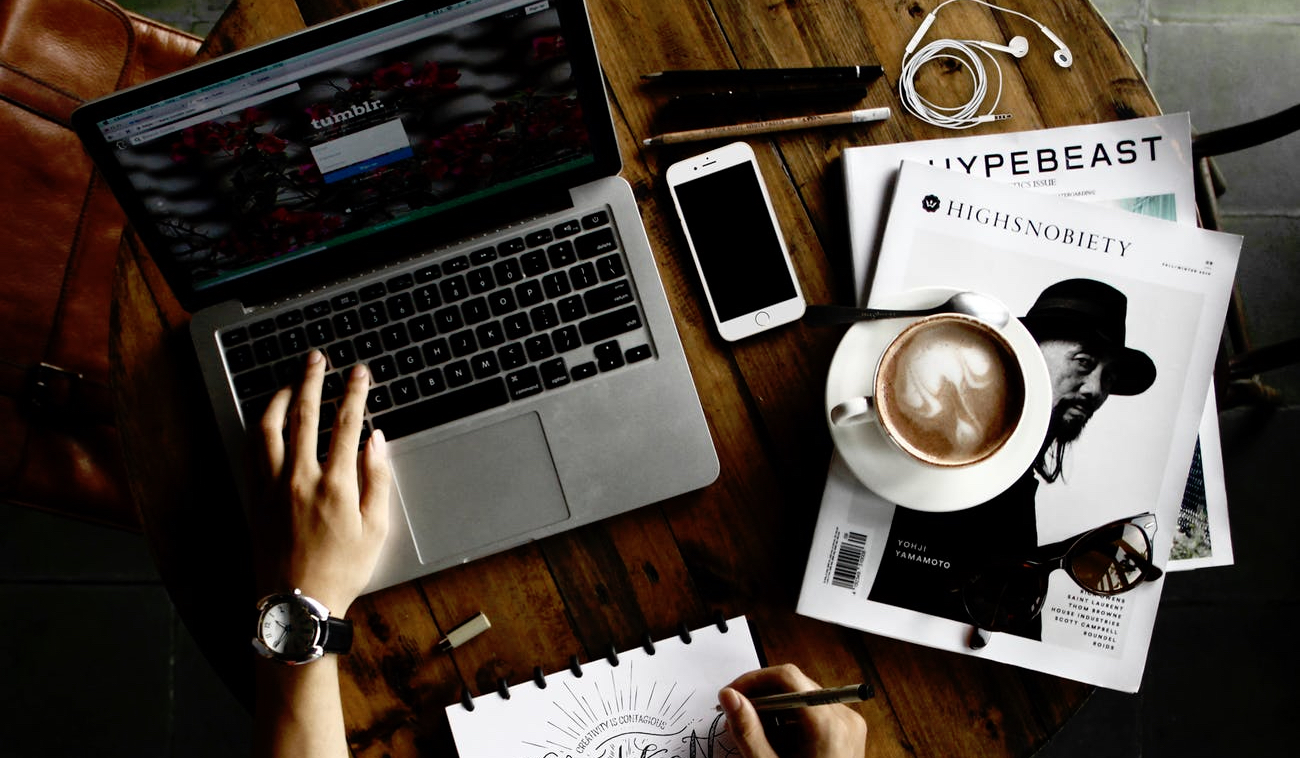 Author Francis Spufford has penned a new addition to CS Lewis’s Narnia canon, called The Stone Table. Set between The Magician’s Nephew and The Lion, The Witch, and the Wardrobe, the novel explores why there were four empty thrones at Cair Parvel and where the titular stone table comes from. With no word from the Lewis estate, Spufford has only let a few read it, and his friends who have read it have high praise.

The funny thing is, no one seems to be calling it what it is: fanfiction.

Spufford said in an interview with The Guardian that “It’s not exactly my Narnia though there are bits of me in it. It’s my best guess as [to] what a conjectural CS Lewis might have written, if he had written another Narnia novel.” If this isn’t the base definition of fanfiction, I don’t know what is.

Cis men get to write a lot of professional fanfiction under the guise of reimaginings or continuations. Paradise Lost, Dante’s Inferno, The Aeneid… it’s all fanfiction. When men come up with theories, or tell stories based on other stories, or try to imagine what CS Lewis might have written in a Narnia novel, that’s art though. When a woman writes a story with her favorite characters or set in her favorite world, that’s fanfiction and less important.

Some writers are pretty open about their fanfiction, be it past or present. Popular YA authors like EK Johnston (who wrote the Padmé book of our dreams) and Ashley Poston actively talk about having written or read fanfiction. Even Neil Gaiman is open about that time he wrote a HP Lovecraft/Sherlock Holmes AU. But for the most part, fanfiction is treated as some kind of dirty word, a shameful secret. In the eyes of those not in touch with the actual culture, fanfiction is porn about Kirk and Spock getting it on, not an actual way of engaging with the text.

But here’s a fun secret: if you’re writing fanfiction, from a humorous alternate universe fic to a speculative piece to sexytimes with your OTP, then you’re still engaging in a long literary tradition.

Fanfiction is a way we have of expanding the modern myths. We’re telling our own stories set in familiar universes, and engaging with the text in a way that the writers might not possibly be willing to engage with. Fanfiction can be a way of mending ills within the text; i.e., Kirk/Spock shipping goes where Star Trek as a franchise was scared to go for fifty years. Think that killing off Adam on Voltron was a bad move? Write a fic where he lives and is able to reunite with Shiro.

There’s so much positivity in fanfic culture. It has its downsides as well as upsides, but it seems only legitimate when cis men write it.

I’m not saying that cis men shouldn’t write fanfiction. But please, when a famous author writes what is essentially fanfiction, we don’t need thinkpieces on how excellent his fic is that don’t actually mention the world “fanfiction.” Spufford’s Narnia tale could be the best thing since sliced bread, and it can also be fanfiction. Those two are not mutually exclusive.

When we only praise men for their elaborate fan-based works and sneer at women and their fic, we’re setting up a deeply disturbing cultural standard. This conversation has been had so many times, and fic has been so normalized in culture, that it seems bizarre to still have it. And yet, as we see today, we still have to have this conversation every few months it seems. It’s time to let the stigma against fanfiction fade away, especially as it pertains to women.