Come on! Who doesn't love when two people who don't want to admit their feelings have to share a bed? 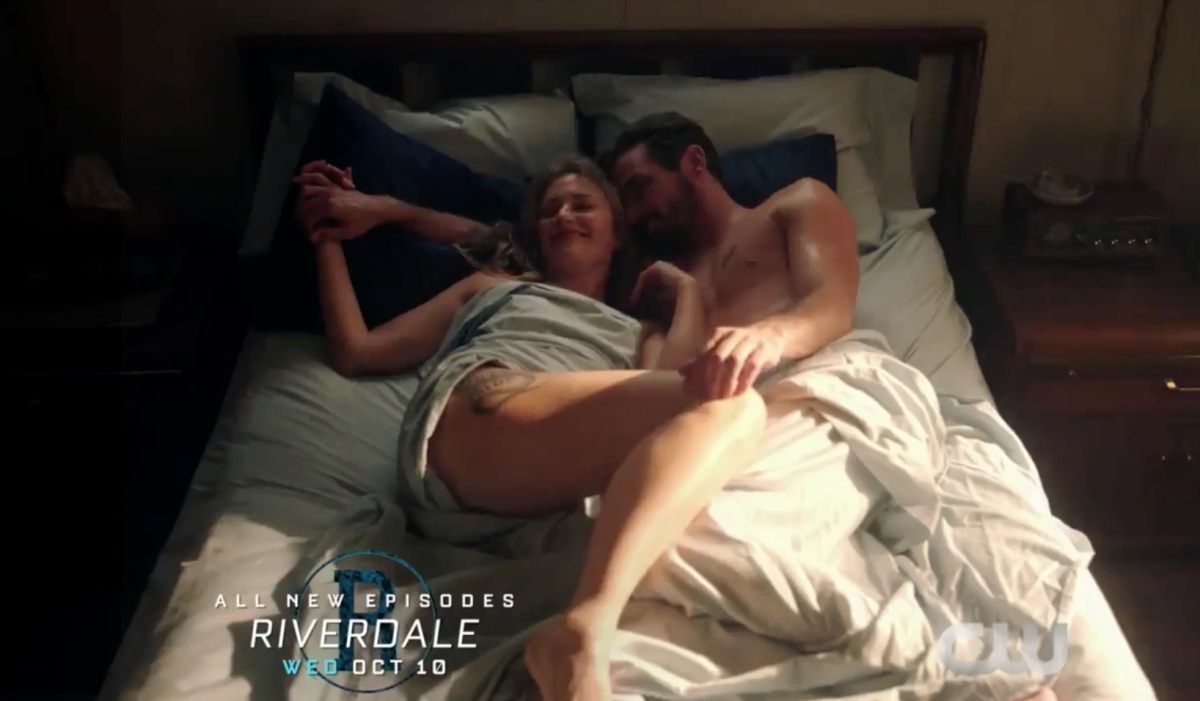 It’s easy for us all to think of our favorite fanfic tropes and announce them to the world, but very rarely do we think about why those happen to be our favorites. For me, I cannot get enough of two friends who are forced to share a bed and, in doing so, finally admit their feelings for one another—which, arguably, says a lot about me as a person. Friend-to-lover tropes tend to be my favorite because I tend to have crushes on men who are, first, my friends.

So, it’s interesting that most of the tropes I tend to love to read are those where two friends are afraid to admit their feelings for one another. Whether it’s the sharing of the bed that makes them finally own up to what they’re feeling or a jealous party that forces their emotions out, the act of something forcing their hand to admit how both parties are feeling is what makes these tropes so great.

Let us, for a moment, focus exactly on what the “one bed, two friends” trope entails. Normally, it’s two friends who are either battling with their feelings for one another, or they are two people who clearly have sexual tension but refuse to act on it, and often act as if they hate each other.

Normally, the trope ends up (at some point) with them sharing the bed, sometimes with pillows shoved between them to make their emotional barriers physical. Why this is one of the greatest scenarios is simple: the tension. It starts with them realizing that they have only one bed. Typically, one party offers to take the floor while the other stays in the bed. The one who gets the bed often feels guilty about it, and thus, the pillow barrier is born.

The more time they spend together in bed, the closer these two people get, until they finally fall in love and admit their feelings for one another. Sometimes, they even wake up cuddling one another and separate as if they’re embarrassed about it. Honestly, it is just a cute trope no matter how you spin it. That’s probably why it’s one of the more popular tropes in fanfiction.

We love our favorite trope for a reason, and maybe that says more about us than we’d willingly give up, but at the same time, who doesn’t love making two people sleep in the same bed when they won’t admit their feelings for each other?