Here’s Who Should Win the 2021 Oscars, According to Fandango’s Survey 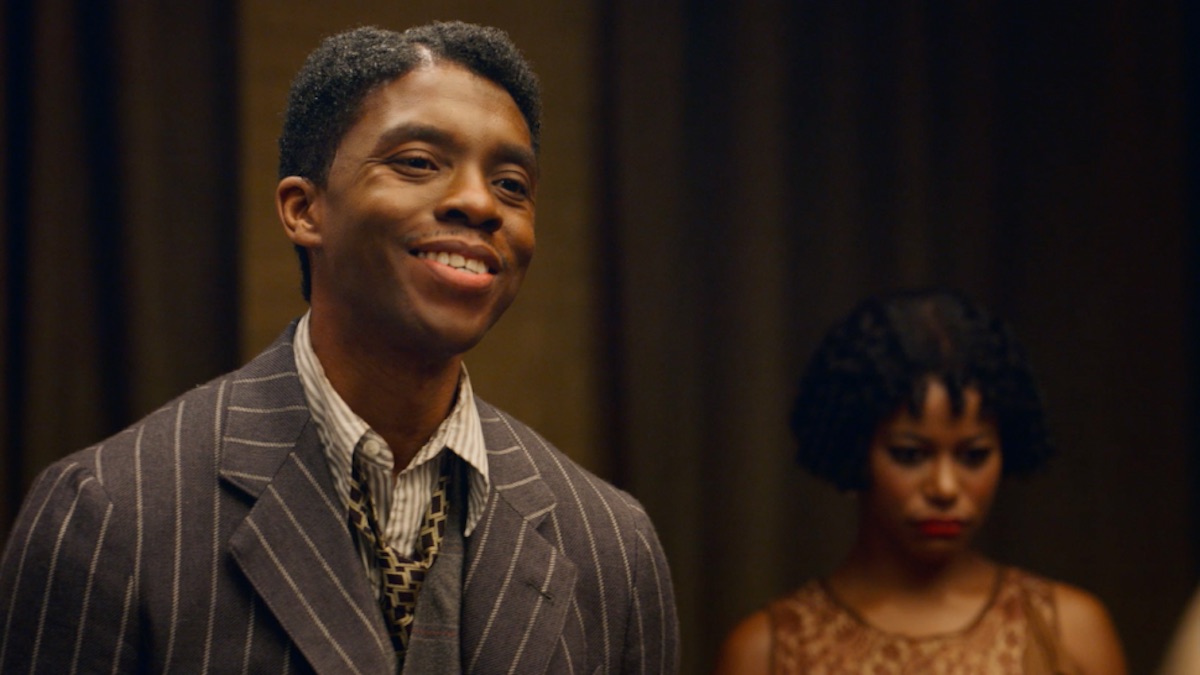 Digital entertainment network Fandango polled 2,000 movie-goers to uncover their picks for this year’s Oscars winners. Last year, Fandango’s survey made the correct call with Bong Joon Ho’s Parasite for Best Picture. Who made the list this time around?

I have to say, the Fandango survey responses are really on the money movie and acting-wise, and I hope we see similar results at the Academy Awards ceremony on Sunday, April 25th:

If the 2021 Academy Awards resemble the survey’s choices, the awards will show a stark reversal in trends that have held on for far too long in terms of the representation (or the lack thereof) in major categories. Should these picks came about, it would mean that all the year’s highest acting honors go to BIPOC actors. Chloé Zhao, who became the first woman of color nominated for Best Director for Nomadland, would also become the first woman of color to win Best Director, a huge historic first we’re more than ready to see.

These selections would also see Zhao win in Best Adapted screenplay, and another female screenwriter/director, Emerald Fennell, win for Best Original Screenplay with Promising Young Woman. A woman of color, the singer H.E.R., would win Best Original Song with “Fight For You,” along with cowriters Dernst “D’Mile” Emile II and Tiara Thomas. Soul, the first Pixar film to center on a Black character and have a Black co-director, would win in Best Animated Feature.

Minari’s Yuh-Jung Youn would become the first South Korean actor to win an Oscar, as well as the second Asian woman to take home the Best Supporting Actress prize (the first was Miyoshi Umeki in 1957). The unstoppable Viola Davis would become the second Black woman to win Best Actress after Halle Berry’s 2001 win for Monster’s Ball—it’s been twenty years since Berry’s historic win.

The Oscars clearly still have a long way to go when it comes to highlighting the groundbreaking work of BIPOC creatives in Hollywood, even if an awards slate like this would be a watershed year. Judas and the Black Messiah could rightfully win Best Picture and Best Supporting Actor for Daniel Kaluuya, but the film’s director Shaka King was not nominated for Best Director. I’ll never understand how a film and its actors can be up for the highest accolades, and yet somehow the person who brought all of those elements together is not included.

Only six Black men have been nominated for Best Director since the Academy began handing out awards in 1929 (John Singleton, Lee Daniels, Steve McQueen, Barry Jenkins, Jordan Peele, and Spike Lee) and none have won, even when their movies won Best Picture that year (McQueen’s Twelve Years a Slave and Jenkins’ Moonlight). Only four Black men have won Best Actor (Sidney Poitier, Denzel Washington, Jamie Foxx, and Forest Whitaker), and one Black woman has won Best Actress (Berry). No Black woman has received a Best Director nomination, which is an unacceptable state of affairs.

And while Zhao’s directorial win would be a vital first, it’s also important to remember that she’d be only the second woman ever to win Best Director—despite this being the 93rd Academy Awards ceremony. Prior to this year’s nominations, only five women had been nominated for Best Director (Lina Wertmüller, Jane Campion, Sofia Coppola, Kathryn Bigelow, and Greta Gerwig) and The Hurt Locker‘s Bigelow remains the sole winner in that vaunted category.

The nominees and frontrunners this year feel like a big step in the right direction, but the history of the Oscars shows that we have a considerable way to go in an awards system—and an industry—that has for a long time had practically no parity when it came to race and gender in many of its top categories.

If you’re curious about how critics are predicting the awards will go, rather than Fandango’s crowd-sourced approach, here’s EW.com’s most recent calls:

As you can see, this list is nearly identical to the Fandango survey results, though EW has Nomadland—long considered a frontrunner, especially after it won the Golden Globe for Best Picture — Drama—as taking the biggest award of the evening. But the similarities between these two lists show how much momentum and audience affection has built behind certain movies and performances, and that we should be in for quite an exciting and historic night. Of course, anything can happen at the Oscars, and surprises often come out of nowhere, so keep that in mind for your betting pools.

If anyone should be a lock here, however, it’s the late, great Chadwick Boseman, who was absolutely glorious in Ma Rainey’s Black Bottom. Boseman is the first Black actor to posthumously receive a nomination. A well-deserved win would be a fitting way to honor his legacy and impact in Hollywood, which will not soon be forgotten and which should be showered with every and all possible laurels. 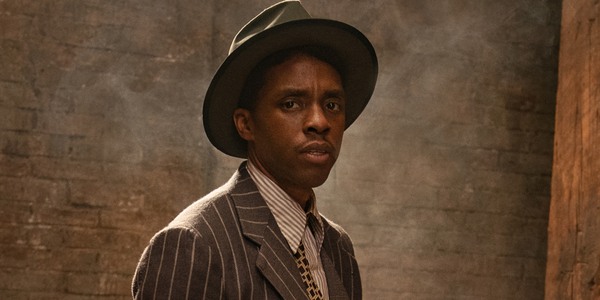