When Fan Aggression Disguises Itself as Fan Activism | The Mary Sue

When Fan Aggression Disguises Itself as Fan Activism 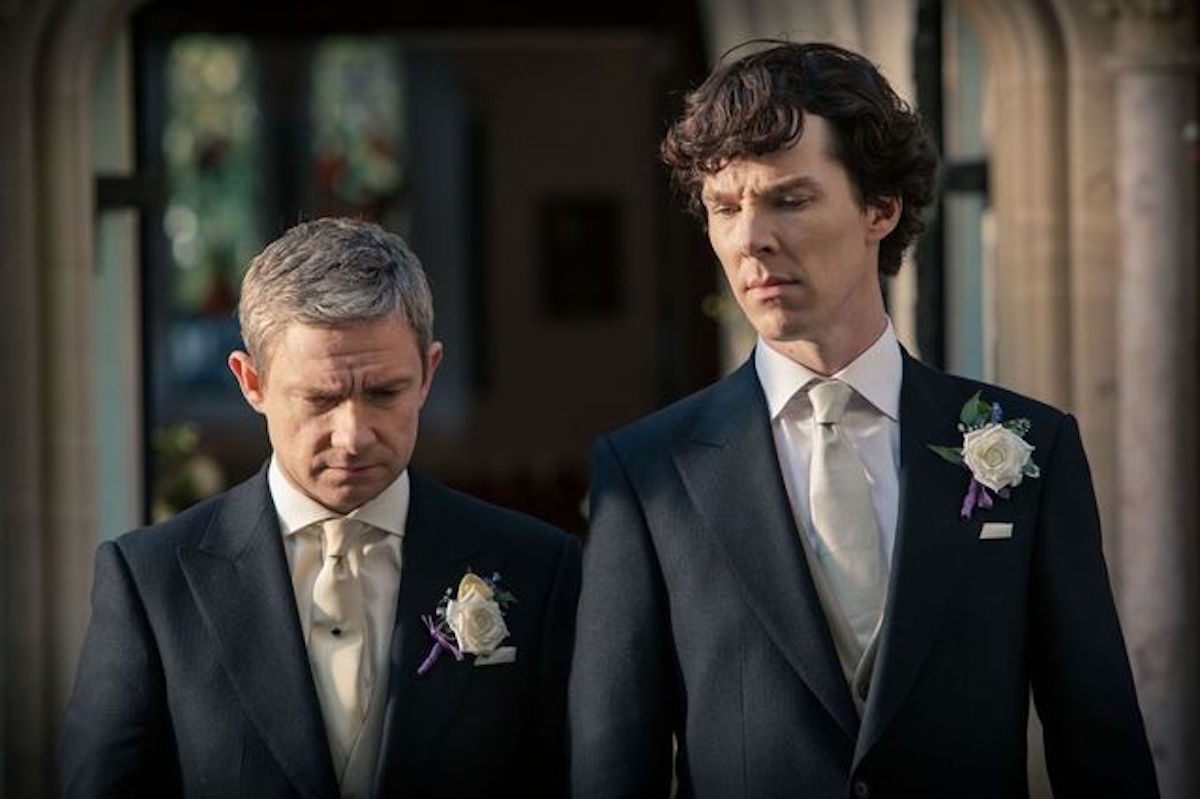 At an event with the profile and resources of New York Comic-Con, a panel like “Harnessing Fandom for Good” might not seem like a big-ticket item. But I’ve always found conventions to be a useful way to touch base with fandom as a community in a way that I can’t otherwise.

I walked away with a set of frantically scribbled notes and a lot to unpack. So much so, in fact, that, while I’m digesting (I’m a slow mental eater), I wanted to focus on one specific point that was brought up that shook something in my brain loose.

Fansplaining’s Elizabeth Minkel (who also co-runs a fantastic fandom newsletter, The Rec Center) was a last minute addition to the panel, and a very welcome one. At one point, she observed that there’s been a conflation of shipping and activism, where fans utilize the fact that their ship is currently politically relevant to try to win the arms race that is apparently current shipping culture.

I went off to dinner with my head ablaze. This may seem like a newish phenomenon in the last few years or so, as social media has collapsed the creator/fan fourth wall entirely, but honestly … fans using their media tastes to pat themselves on the back for being progressive and just stopping there is nothing new.

I, like so many others, spent my tender years in slash fandom. I’ve read plenty of pieces about how slash fandom was often a gateway for queer fans of all genders to begin safely exploring their queerness, and I am so glad and happy for those fans.

But that was worlds away from my experience in the early aughts. While fictional gay men (be that identity canonical, subtext, or completely transformative) were celebrated, along with the occasional out celebrity, actual queer women were not. (Other genders weren’t even on the table.) I remember reading forum posts expressing concern or outright disgust for queer women in spaces dedicated to slash fandom.

This was actively damaging for me, as it ensured that I could never connect the dots between my drive to seek out queer male representation with the fact that I was, unbeknownst to myself, a lesbian trying to navigate around intense internalized misogyny towards something that looked like me. It was a gap I was never able to bridge until my twenties. For those fans, their desire to see gay male characters never translated into actual support for the LGBTQIA community, even if they might consider themselves allies.

Fast forward over a decade, factor in the loss of fan admin roles, the increased emotional temperature of social media across the board, and the rise of fannish purity culture, and you’ve got the same song, just as a frantic EDM remix.

Everyone’s encountered fans who have adopted the language of activism and social justice to communicate disgust with a ship or character they don’t like by framing it as something morally reprehensible. (As if one’s tastes in media always provide a one-to-one correlation with one’s ethics, especially in the criticism-heavy space of fandom.)

As one panelist put it, people who object to the Hank/Connor ship in Detroit: Become Human fandom don’t simply say “I’m really not into this, sorry!” and move on with their day. Instead, they claim that the ship is functionally incest, despite a relationship between an unrelated android designed to look like a handsome man in his thirties and an unrelated human man … not … being … that. (If you ask me, it’s ageism at work, as well as a tragic failure to appreciate Clancy Brown as a romantic lead, but we’re not here for that.)

Fans actually working towards activist goals provide specific calls to action in service to social justice, such as donating to the Trans Lifeline. (HINT HINT, KITTENS.)

At the panel, writer Jay Edidin walked us through his summertime campaign to get Dark Horse Comics to provide transgender employees and spouses gender-inclusive healthcare. (More on that in Samantha Riedel’s great interview at them here.) Edidin especially emphasized that a key tactic is making the question whether or not the powers that be will take the action you’ve requested, not why they should or shouldn’t.

When your fannish interests touch important social issues, it’s a great introduction to those issues. This is why representation is so important in media. And those introductions can develop into a true passion for social justice and activism.

Just look at the Harry Potter Alliance and any number of fandoms that have come together to organize for a specific, measurable goal to further the greater good. Fan activism is and can be a great force for good, but it’s much more than just loving a queer ship. You can’t just stop there, call it a day, and call that activism, especially in these dim times.