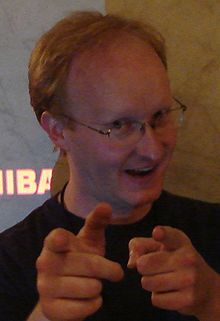 Benjamin Heckendorn, aka “Ben Heck,” will be getting his own internet show courtesy of element14, which will showcase modding projects tackled by the established modder himself. The show starts today and will be broadcast on element14 and Revision3.

Ben Heck is known across the internet as an extremely accomplished modder, generally turning video game consoles into working portable versions of themselves. He is also known for turning consoles into laptops, making combination consoles, and one-handed controllers.

An official debut time isn’t currently listed for the Ben Heck Show, but both his own official blog and element14 say to check back sometime later today and everything will be good to go.