Falcon Watch: Episode 3 of Falcon and the Winter Soldier Is Exactly the Energy I Want From This Show 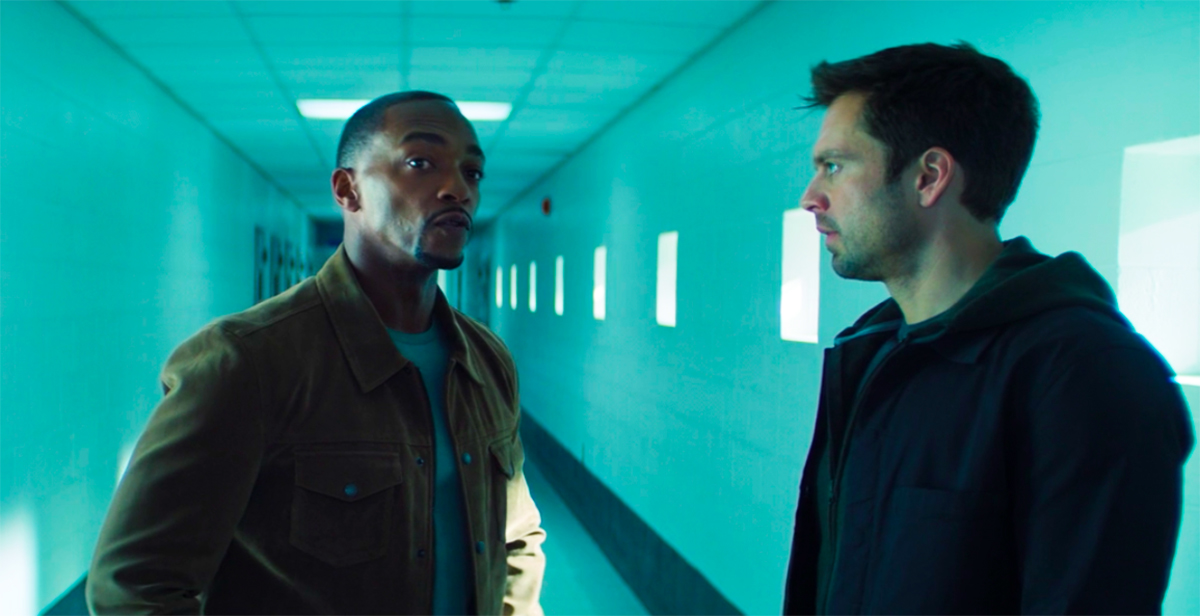 While The Falcon and the Winter Soldier Episode 3, “Power Broker,” is an episode tackling important storylines and giving us more information about the series as a whole. So, let’s get into what happened in the episode and why it brings exactly the kind of energy I wanted out of this show.

**Spoilers for Falcon and the Winter Soldier episode 3 “Power Broker” lie within.**

Sam and Bucky realized by the end of the last episode that they needed to go see someone who knew the most about HYDRA. Now that super soldiers are back, they needed answers, and who has them other than Baron Zemo? In a prison in Germany, Zemo knows the most, so Bucky decides to break him out of prison without telling Sam.

Telling Sam about a “hypothetical” situation where they would break out Zemo, Bucky had already put the wheels in motion, and Sam just keeps questioning what Bucky is doing. It leads into Baron Zemo basically paying their way through the episode and taking care of Sam and Bucky so that they can get answers in Madripoor.

The energy of this entire episode is just them going and trying to find information, and then Bucky and Sam bickering in the background. Or Sharon yelling at them because she was basically abandoned after Civil War. Or Baron Zemo DANCING in a bar!

And all of this is intermixed with them finding out some incredibly important information about Karli Morgenthau and the super soldier serum. Yes, sure, all important, and yes, I remember all that information and what it leads to, but then the next scene is Bucky and Sam screaming at each other about action movies in the middle of a gunfight or fighting on a plane over whether or not Marvin Gaye is the best.

The thing is, though, that this is the energy I really wanted Falcon and the Winter Soldier to have. From the start of their relationship, Sam and Bucky have been sort of at odds with each other and bickering at, probably, the worst times. From being on the run in Civil War and bickering in a car or in the middle of a fight with Spider-Man, to them even having little quips towards each other every time they’re onscreen together, it’s just the nature of their relationship.

So when we were promised a show of Sam and Bucky, I wanted that same energy to carry over into the series, and this episode felt like just that. I know that the series isn’t going to always be this, and that’s why I loved the first two episodes, as well. They were emotionally charged, and yet we still had these wonderfully fun moments of humor. This episode just relied more heavily on them, and I loved every second of it.