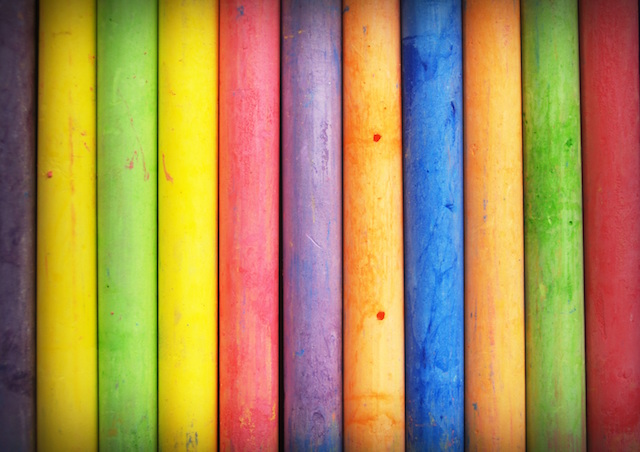 We’ve heard a lot since November 8 about how not being “understanding” enough of Trump voters or playing too much into “identity politics” (once again, read: “support for equality”) is “why Trump won.” We’ve heard that calling a vote for Trump “racist” or “bigotry” is unfair, but … those votes went to someone who’s going to sign the First Amendment Defense Act, which discriminates against LGBTQ Americans, if it gets through congress.

That’s bigotry. Of course, the language of the law has all the “use their own words against them” logic of an Internet troll who thinks rational people can be fooled into believing that preventing discrimination is the same thing as discriminating against the discriminators—yeah, the idea of it is about as silly as the end of that sentence sounds, and yet the law is explicitly worded that way.

This is a law that’s been tried before and failed, but Senators Ted Cruz and Mike Lee told Buzzfeed (through a spokesperson) that they plan to introduce it to congress again, now that the president-elect has promised to sign the law if congress passes it. The law would allow business owners and private citizens to discriminate against anyone on the basis of “a religious belief or moral conviction that: (1) marriage is or should be recognized as the union of one man and one woman, or (2) sexual relations are properly reserved to such a marriage.”

That not only covers LGBTQ individuals and couples, but potentially opens up new problems for women’s reproductive rights if people are suddenly allowed to treat women who get pregnant outside of marriage differently.

Saying that bigotry is bigotry, or racism is racism, or sexism is sexism isn’t “identity politics.” It’s not some sideshow from the “real issues.” These are the real issues, and we will not feel sorry for calling them what they are. This is not a surprise or a deviation from the plan. This is what Trump supporters voted for, and ignoring that or apologizing for pointing it out is not going to fix anything.

(via NBC News, image via Pexels)