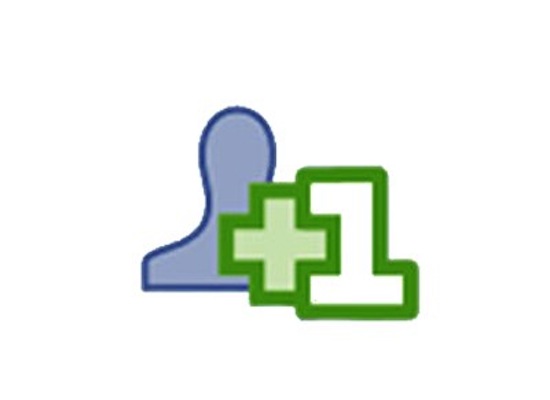 Exactly how strong is the bond between Facebook friends? The Kentucky Supreme Court thinks it might be enough to throw out the decision of a murder trial. Kentucky Supreme Court Justice Mary Noble ordered a hearing for two jurors who helped rule against 28 year-old Ross Brandon Sluss, who was sentenced to serve life in prison on charges of murder, assault, and evidence tampering, after finding that they had a previously-established Facebook friendship with the victim’s mother.

Ross Brandon Sluss was found guilty of driving under the influence, causing a car accident that killed 11 year-old Destiny Renee Brewer. After sentencing, two of the jurors sitting on Sluss’ trial were revealed to be friends with April Brewer, Destiny’s mother. The hearing and potential trial will determine whether or not the two jurors lied about their relationship with the Brewer family during pre-trial questioning. If found guilty, the murder trial would force the state to hold a re-trial for Mr. Sluss’ case.

In addition, to establishing the nature of their relationship, the trial will also decide whether or not the jurors’ impartiality had been compromised: April Brewer had created a Facebook page commemorating her daughter: By being friends with April Brewer on Facebook, the jurors may have been exposed to that page, an outside influence, which could have affected their decisions.

In addition to the high stakes of deciding the fidelity of a murder trial that put a man in prison for the rest of his life, this decision, entirely predicated on the subjective analysis of the nature of Facebook friendship, may play a huge role in future cases where connections on Facebook or other social media play a role as evidence.

As someone who’s friends with many people I’ve never met, or met one time, or two, I’d say that Facebook friendship is not tantamount to even a casual relationship. Then again, there are also people who meet on World of Warcraft and end up getting married. In other words, there’s no way this is going to end well.

(Kentucky.com via The Daily Dot)