Study: A Whole Lot of Women Are Addicted to Facebook 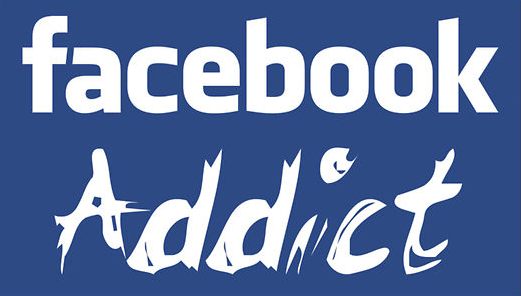 NBC Universal’s Oxygen Media recently conducted a survey, asking 1,605 women versed and immersed in social media about their habits with Facebook, Twitter and other such services. And while you would expect there to be some level of addiction there, the results are actually quite staggering.

Of the over 1,600 women surveyed, 34 percent stated that they check Facebook literally first thing in the morning, before going to brush their teeth. And nearly 40 percent of those surveyed self-identify as “Facebook addicts,” though this statistic is less reliable as different people have different standards for what constitutes a tech addiction.

And of women aged 18-34 who were surveyed, many seem to have a constant need to be in the loop, with 26 percent stating they’ve woken up in the middle of the night to respond to texts and 37 percent stating that they’ve fallen asleep with a PDA in their hands. It’s not clear for the former whether there was a distinction made between “waking up, seeing you have a text, and responding” and “waking up for the purpose of responding.” Either way, though, that’s a lot of women.

In addition to how much these women use Facebook, the survey examined how they use it. And some of the statistics, especially when juxtaposed, yield curious results. Example:

While 63 percent of those surveyed state they use Facebook for networking and their careers, 43 percent say they have no problem posting photos of their drunken selves on the site, while 32 percent have no issue posting photos of themselves or their friends making lewd and obscene gestures.

Some of the data also indicate that these women aren’t paranoid about security and personal information. Of the Twitter users surveyed, 56 percent said they have no problems tweeting their personal location. And 53 percent of those surveyed said they’d posted personal problems or happenings of their own lives on social media sites.

But that’s not to say that the surveyed women are naive about privacy. Of 18-24 year old Facebook users surveyed, 54 percent don’t put private information on Facebook, 72 percent affirm that once you post it on Facebook, it’s public forever, and 89 percent say that you shouldn’t put anything you don’t want your parents to see on Facebook.

(Via PaidContent, title image via kamilels)