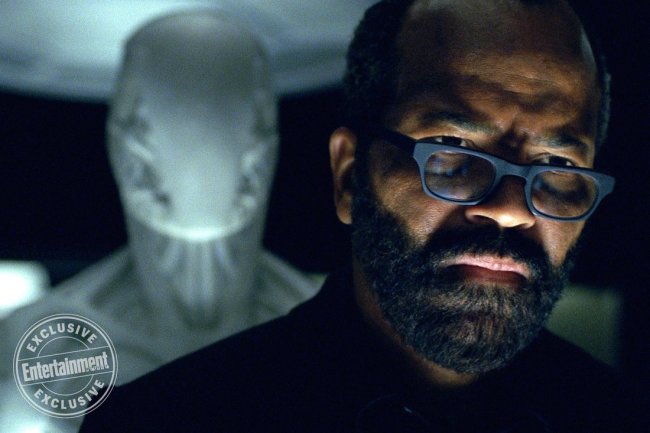 We still don’t have a premiere date for Season Two of HBO’s Westworld beyond “Spring 2018,” but we might be getting more information on that this Sunday during Super Bowl LII. That’s almost enough to get me to watch sport-ball.

HBO loves Westworld so much that the network has purchased ad time during the Super Bowl this year for the first time in twenty years. What’s more? This is the first time one of their Super Bowl ads has only been for one specific show. The other two times, both in the late 1990s, the ads were for the network as a whole. Even better, this ad is going to be directed by Westworld co-creator Jonathan Nolan himself, and incorporating not only footage from their now-wrapped Season Two but content that’s exclusive to the ad.

Gotta say this is the most excited I’ve ever been to watch a commercial.

This teaser only contains footage from the first two weeks of shooting in the second season, so this Super Bowl ad is gonna be pretty special indeed.

Meanwhile, HBO also released the first image from the show’s second season exclusively to Entertainment Weekly, which you can see above. In it, we see Jeffrey Wright’s Bernard and…something else. It definitely looks like a blank host body, but it doesn’t seem to have room for a face. There’s a plate over the inner workings where a face would go, but usually, the host heads are actually shaped like skulls, complete with holes for eyes and whatnot. 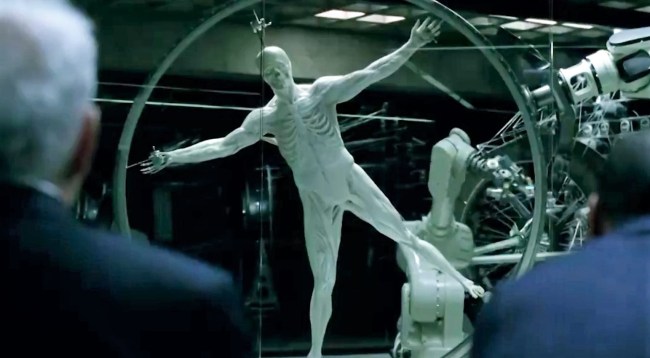 My totally random guess based on this fuzzy image? The hosts are building an army of generic soldier hosts for the revolution. (I’d love to get into the ethical dilemma of that on this show. What happens when hosts build their own host slaves the way humans built them?)

What do you think? And will you be waiting with baited breath for the Westworld S2 Super Bowl ad to drop? Sound off for the Host Revolution in the comments below!