Watch an Exclusive Clip From the Documentary Wolfman’s Got Nards! 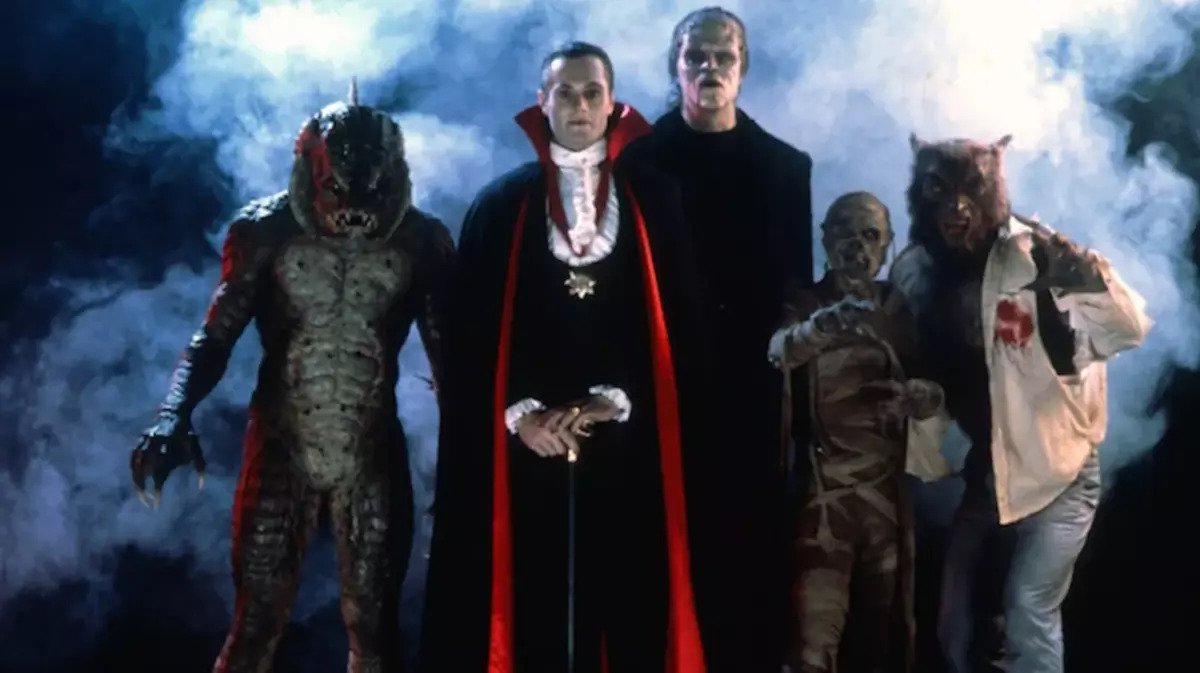 There are countless Halloween classics out there. Movies that celebrate the creepy and spooky and keep people coming back year after year in tradition. But not all of them are certified Cult Classics. And it’s hard to predict what will become a midnight movie for the next generation.

The Monster Squad, which opened at number 12 in August of 1987, didn’t seem to have a future. It was a little movie that no one saw and should have faded into obscurity. But for over 30+ year years, the little movie about kids fighting monsters like Dracula, Frankenstein, and the Wolfman has gained a devoted following and real cult status. That cult is documented in the new documentary Wolfman’s Got Nards, which is available today on demand and digital.

Here’s more about to documentary:

When it was released in 1987, The Monster Squad was deemed a failure by critics and was, according to the box office, a film no one cared about. But over the last three decades, word of mouth has turned this sleeping hit into a cultural phenomenon.

WOLFMAN’S GOT NARDS explores the relationship a dedicated audience (including celebrities and filmmakers) has with The Monster Squad. This documentary takes an in-depth look into the film’s conception, response, cult status, and revival. Through interviews with the cast, crew, screenwriters, directors, academics and original reviewers as well as through never-before-seen footage, it turns the lens on an audience of self-proclaimed misfits who have kept The Monster Squad alive for more than thirty years.

So, if you’re a fan of this cult hit or if you just love to see people talking passionately about a weird little thing they love, check out this sweet and fun documentary and get in the Halloween spirit!