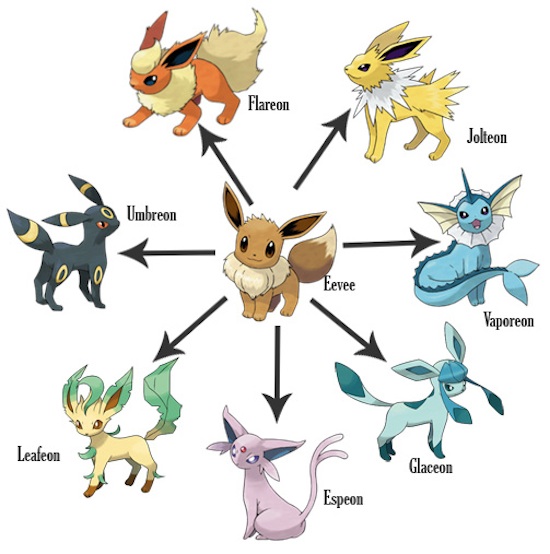 An international team of scientists has achieved one of the holy grails of evolutionary biology, documenting the creation of new genes in a living organism for the first time. After introducing a gene engineered to be beneficial to protein synthesis into the DNA of salmonella bacteria in their labs, researchers from the University of California Davis and Sweden’s Upsalla University have shown that strength in numbers may be the secret to success for mutant genes that stick around and become evolved traits of an organism.

Evolutionary change has long been thought to be the result of gene mutations that ended up being beneficial to an organism becoming permanent traits of that creature. Just how those beneficial mutations stick around long enough to make lasting changes has been an open question, though.

While some mutations are good, most wreak havoc on the way creatures function, which is why pretty much every form of life has a system in place to keep changes from being made to its DNA and eliminate DNA that has mutated. Considering how efficient most of those systems are, it has been hard to see how even good mutations could persist over generations and make lasting changes.

The key to keeping advantageous new genes, according to the study published this week in the journal Science, is to make more copies than the body can eliminate. Researchers engineered a gene that governed the synthesis of the amino acid histidine, and also made some minor contributions to synthesizing another amino acid, tryptophan. They then placed multiple copies of the gene in salmonella bacteria that did not have the normal gene for creating tryptophan.

The salmonella kept copying the beneficial effects of the gene making tryptophan, and over the course of 3,000 generations, the two functions diverged into two entirely different genes, marking the first time that researchers have directly observed the creation of an entirely new gene in a controlled laboratory setting. The work could be important to understanding not only how organisms evolved in the past, but also how they may respond to new evolutionary pressures in the future.