Here's Everything We Know About the Batwoman Pilot | The Mary Sue

Here’s Everything We Know About the Batwoman Pilot

The CW show will be the first series to center on a queer superhero. 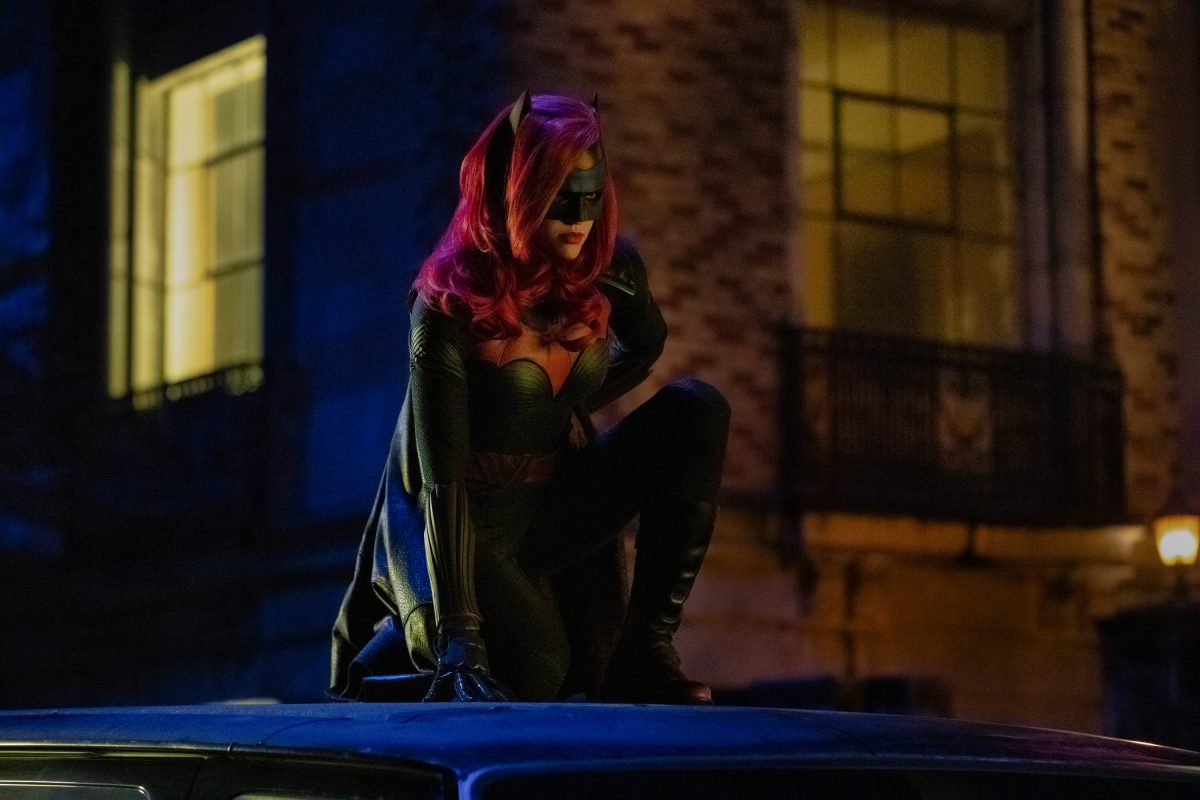 2019 is a year of highly anticipated new films and series centered on comic book characters. Right at the top of that list is the CW’s latest addition to the Arrowverse, Batwoman. The series stars Ruby Rose as Kate Kane/Batwoman, who steps in to save Gotham City after Batman leaves town.

Kate was introduced in last year’s Arrowverse crossover event Elseworlds, and despite her brief screentime she made quite an impression, aka she flirted with Supergirl, and that’s honestly all I wanted. Sidebar: with Arrow ending, should we rename the Arrowverse something else? The Berlanti-verse? The CW-verse? The DCTVEU? Let me know your thoughts in the comments.

So far, we know that the show is set to premiere this fall, and that (for now) Batman himself will not be making an appearance. The pilot is written by Caroline Dries (The Vampire Diaries) and directed by Marcos Siega (You).

Uber-producer Greg Berlanti spoke about the timeline of the pilot at the INTV conference, saying that while Elseworlds takes place three years after Batman leaves Gotham, the pilot of the series will be set earlier. Berlanti said Kate Kane’s “origin story that we set up predates the crossover; it’s a story prior to the crossover.”

In addition, more cast members have been added to the series. Rachel Skarsten (Lost Girl) will play the villain Alice, who leads the Wonderland gang that wreaks havoc on Gotham. Fans of Batwoman: Elegy will remember the character as a pivotal part of Kate Kane’s journey. This isn’t Skarsten’s first dalliance with DC: she previously played Black Canary in the short-lived Birds of Prey WB series in 2002.

Also joining the show is Dougray Scott (Mission: Impossible II) as Kate’s father, Colonel Jacob Kane. A former military man and anti-vigilante, Kane now oversees the private security firm the Crows, who have stepped in to fill the void that Batman left. He is joined by Elizabeth Anweis (Twin Peaks), who plays his wife/Kate’s stepmother Catherine Hamilton-Kane, who is part of the security firm.

Also joining the series is Meagan Tandy (Charmed) as a former friend (and possible love interest) of Kate, and Camrus Johnson (Luke Cage) as Luke Fox, the son of son of Wayne Enterprise’s loyal R&D director Lucius Fox. On IMDb he is also listed as Batwing, which will be the superhero’s first live-action appearance.

While the Arrowverse shows may veer towards cheesy, they have a solid pattern of charismatic and engaging leads, diverse characters, and entertaining adventures. The shows are also unafraid to tackle political issues and heavier themes. Here’s hoping Batwoman follows suit and does justice to Kate Kane and her crew.