Everything Is Star Wars: The Rise of Skywalker So Much That It Broke the Internet 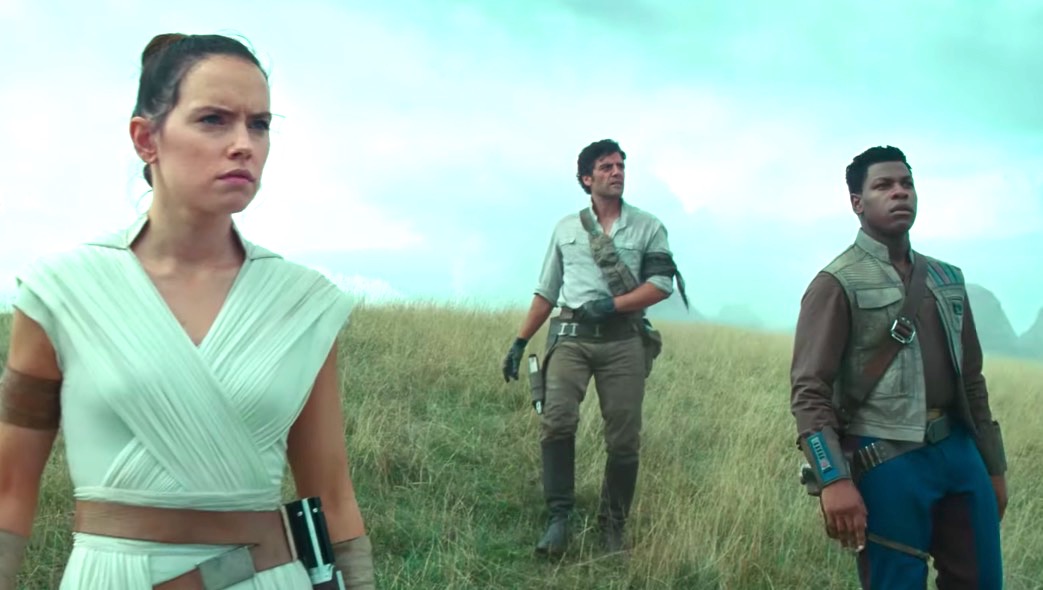 I’m not screeching but I am sobbing over the new Star Wars: The Rise of Skywalker footage we got from Star Wars Celebration today. We finally got a title and trailer, and my emotions all over the place. At least I’m not alone in my tears.

Fans from all over literally broke Twitter for a second with their posts about the film. For many, this has been a long time coming. I remember the first time I watched Star Wars with my brother and how much I loved the franchise. It’s the kind of thing that has been ingrained in me for so long that now, whenever new Star Wars content comes out, I start screeching into the void about it.

So, what exactly did we break the internet over? Oh, you know, just the absolutely incredible new footage!

I hope a lot of Star Wars fans are very mad about Rey being a Mary Sue again, your sexist rage adds ten years to my life!!! pic.twitter.com/NmSazhUb3r

THE RISE OF SKYWALKER. OH SHIT. I’M READY. FUCK UP MY LIFE, STAR WARS. TAKE MORE OF MY SOUL. TAKE MY FIRST BORN.

Anakin’s force ghost when he finds out Palpatine survived being thrown down the reactor shaft #TheRiseofSkywalker #EpisodeIX pic.twitter.com/CiyuVwHOvw

This looks like the cover of a space pirate adventure romance novel and I am EXTREMELY INTO IT. pic.twitter.com/cKBVyquh5o

Rock bros lookin' like they're posing for Vogue pic.twitter.com/nwt0qZpoiR

Emotions are high for all of us as we’re trying to figure out what this new footage means. We have our new trio fighting against Kylo and the First Order. We have old friends and Luke Skywalker in a voiceover in the beginning. What does it all mean? What can we expect out of Star Wars: The Rise of Skywalker?

At least we know that, no matter what, Emo Kylo Ren will continue to be one of the best Twitter accounts out there.

just the helmet but no shirt I think