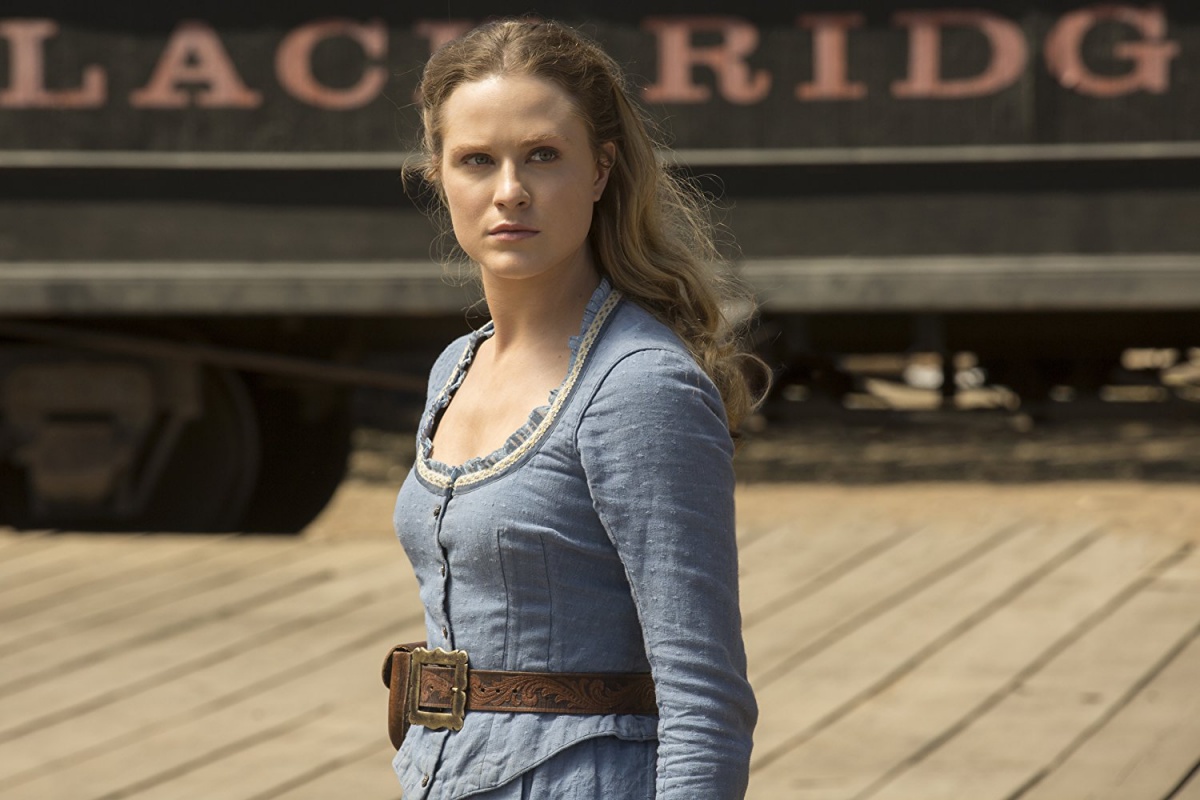 Television is filled with really exciting and nuanced female characters in both main and support roles. However, the flip side of that is that women are also hyper-criticized online from all angles and for different reasons. When it comes to wives or love interests especially, they often get called “bitches” or “shrews” or viewed much more aggressively for their mistakes in comparison to their male counterpart, who are allowed to make mistakes, be wrong, and grow from it.

Even when it comes to a female character making a turn from heroic to more villainous in action, there is a lot of excess hatred thrown at them. The problem isn’t that they are hated, it’s that it turns into them just being called “bitches” while their male counterparts, no matter if they are rapists, extremists or something just as vile, if they give you a sob story people will rally for them. That’s what Westworld actress Evan Rachel Wood has brought up concerning her character Doloros on this latest season of HBO’s Westworld.

Funny, some people hate Dolores for fighting back.
How soon we forget why she is fighting. Also, no one says anything about the male characters or the mother, almost as if people WANT her to stay the damsel. And now she is a so called “bitch”
Doesnt that sound familiar??🙄

So the next time you wanna praise the MIB for being a “badass” and then turn around and give Dolores a hard time,
I would look in the mirror long and hard..
And question the nature of your reality. pic.twitter.com/6KkfRZ4MCk

Now it is 100% fair to not like what Dolores is doing, no spoilers for those still catching up, but in the most recent episode, she does something pretty horrible to Teddy.

I personally have found it interesting that the character is definitely taking a turn towards the dark side, especially considering all that we know about Dolores so far. I enjoy narratives about women who mean well in the beginning but end up getting corrupted by power.

All that being said, even if you don’t find Dolores interesting, what Wood is talking about is the double standard.

The way that we turn on female characters who don’t fit our expectation and express that hatred in gendered, dismissive ways, while uplifting male characters for being able to shed a tear or monologue about something from Western Philsphony 101 after they brutalize someone else. People have been fans of The Man in Black since he appeared, even though he was a cruel rapist, because when has that ever stopped someone from rooting for a man. So this idea that Dolores is a bitch and MiB is “misunderstood” is trash.

From Skyler White to Catelyn Tully to Tara Knowles to every female love interest on a CW superhero show, fandom will call you a bitch for breathing with too much agency, even when your love interest is a criminal who constantly puts your life and the lives of everyone else in danger.