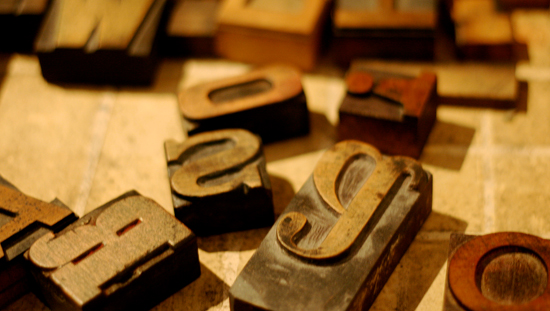 When you misspell a word but still use all the correct letters, most people can figure it out without wasting much time. TEH becomes THE in our minds easily, which is why it’s a common typo (and a lame Internet neologism). But how do our brains decode so quickly, especially longer words, like “BIMEZO” or “CUTHERAPA”? Well, it’s something the UK wants to get to the bottom of, because the Economic and Social Research Council (ESRC) is funding new research on the mechanisms of reading, which in turn could yield solutions to dyslexia or similar conditions.

Professor Colin Davis of the University of London is at the hmel — or helm, if you prefer — of this new study. He’s challenged the base assumption among psychologists that specific letters serve as vital cues that your brain uses to read a word. There’s more to it, and he’s delving deeper.

Davis found existing techniques that test the assumption — like flashing jumbled words on a screen quickly to see if they help a subject interpret them — are much too limiting. Instead, his team used computer simulations to allow the computer not only to question more complex letter sequences but to compare the reactions between one subject (say, a “good” reader) and another (a “bad” reader).

For example, if we take the word VACATION and change it to AVACITNO, previously the test would not tell us if the brain recognizes it as VACATION because other words such as AVOCADO or AVIATION might start popping into the person’s head. With our modification we can show that indeed the brain does relate AVACITNO to VACATION, and this starts to give us much more of an insight into the nature of the code that the brain is using – something that was not possible with the existing test.

Another recent study, which appeared in Current Biology and was headed by Italian Andrea Facoetti of the University of Padua, linked dyslexia to problems of visual attention rather than problems with language proficiency. To prove this, she tested the reading, phonological, and attention skills of groups of children before and after letting them play video games — which is way more fun than Davis’s test — and she found positive results. She said:

Action video games enhance many aspects of visual attention, mainly improving the extraction of information from the environment. Dyslexic children learned to orient and focus their attention more efficiently to extract the relevant information of a written word more rapidly.

Facoetti’s discovery was no solution, just another piece of the psychological puzzle that Davis and other researches are committed to. Sadly, she admits that while the results are important to understanding the brain mechanisms involved in reading problems like dyslexia, it doesn’t mean we should “recommend playing video games without any control or supervision.” 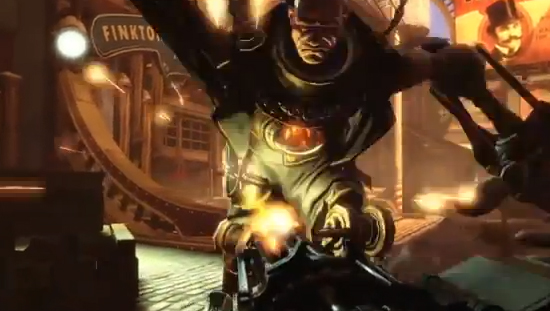 Pictured: The improving of your ability to read. Somehow.

In the meantime, Professor Davis is confident that his less-exciting-but-more-fruitful study (not his words) will produce results. “Our study paves the way for new remediation programs,” he did said, “based on scientific results, that can reduce the dyslexia symptoms and even prevent dyslexia when applied to children at risk for dyslexia before they learn to read.”