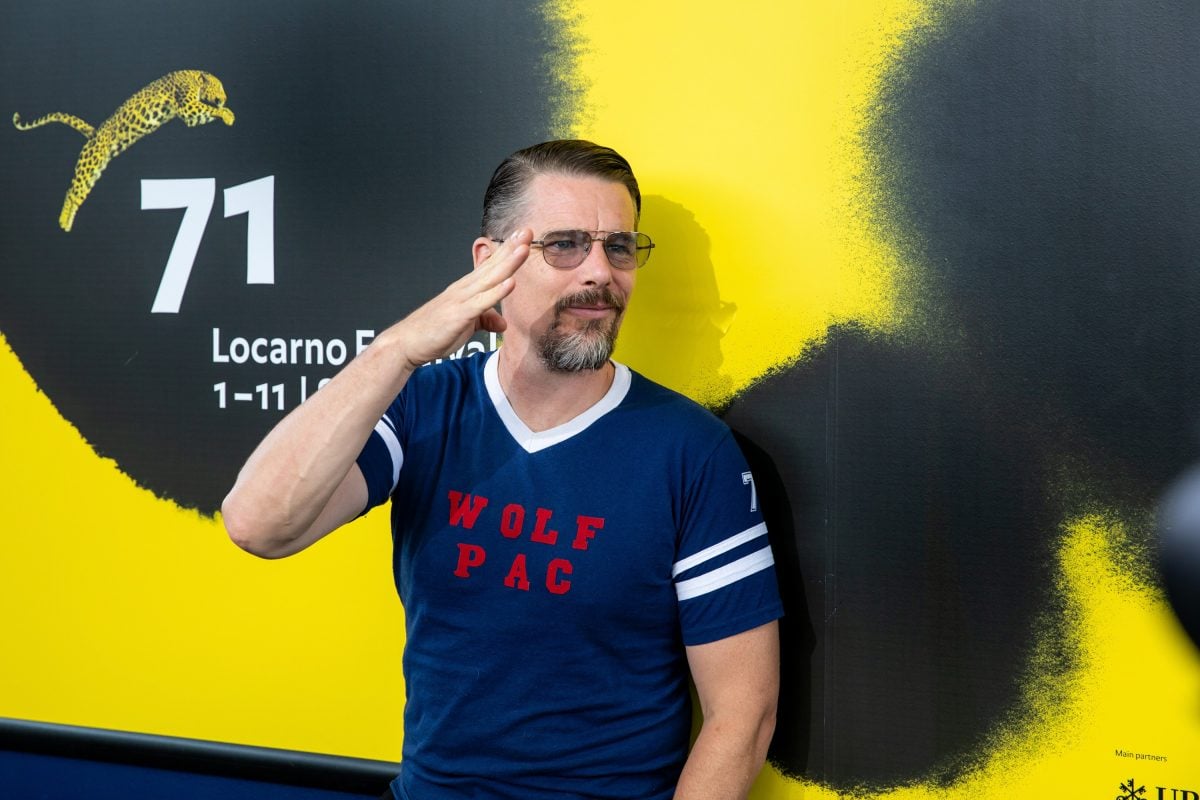 Getting Ethan Hawke into the Marvel Cinematic Universe is a gift from the gods. The actor, who has brought to life iconic roles in films like Gattaca and Dead Poet’s Society, has been working since he was a teenager and has a beloved fanbase because he is one of our acting legends. Having him join the ranks of Marvel heroes in the upcoming Moon Knight is just the icing on the cake.

Talking to The Wrap about everything from what’s wrong with movies today, Paul Newman, and more, Hawke gave us some insight into his role in Moon Knight. Or more about the significance of heroes and what they mean to the modern era of storytelling.

Yep. If you were an actor in the ’50s, you know, they made Westerns. If you’re an actor in the 2020s, you’ve got Marvel. And I’m really fortunate because we’re dealing with a story that doesn’t have a lot of ancillary baggage. If you play Spider-Man or Batman, they’ve got so much baggage and the audience have such expectations. It’s like playing Hamlet — you can’t play it in a vacuum. You’re playing it in relationship to the other Hamlets. Whereas with “Moon Knight,” people don’t know much about it. It doesn’t have a lot of baggage. Oscar (Isaac) is giving an absolutely phenomenal performance, and it feels exciting to be a part of it with him.

Maybe it comes from an exhausting news cycle of creatives taking jabs at the superhero genre or not understanding the significance of these characters but seeing someone like Hawke, who has been an Academy Award nominee for his work in Training Day and Boyhood and is an actor who has played Hamlet. Having him understand that a character like Spider-Man isn’t just some kids thing or discounting his significance? It just weirdly makes me happy.

We live in the era of the superhero blockbuster and that’s just the world as we know it. I think those who want to take shots at Marvel or people who like these movies and the lexicon of history there within the comic world are just people who don’t particularly like them. That’s fine but discounting the cultural impact these movies have doesn’t help anyone. So I like that Hawke knows their importance and can relate it back to things like the Hamlets.

But even Ethan Hawke can’t talk about his Marvel character.

“Yeah, it’s … (Pauses) I’ve signed 10,000 NDAs and they give me a hard time anytime I say anything about it. They’re very secretive about it. They like to create a lot of anticipation. But I understand why people love working for them. They’re extremely active, friendly. They do good world-building and create space for actors. If you want to play, they want you to play.”

I don’t think playing Spider-Man is the same challenge as playing Hamlet, don’t get me wrong, but I do think that it is as culturally important to recognize that the role has history and I like that Ethan Hawke is clearly not taking his Marvel role for granted.