Estonia to Offer Computer Programming for Kids in Grade School 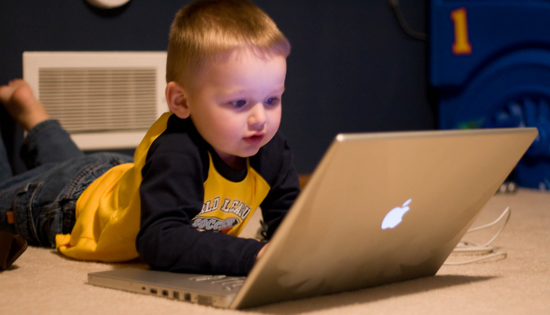 Teaching children how to program computers is, in many ways, teaching them logic at its finest. Computers are essentially the ultimate example of cause and effect. Using computer programming in the curriculum is often reserved for upper level grade school or college, but a program in Estonia could soon change all that. The Tiger Leap Foundation has launched a pilot program called ProgeTiiger which will work to introduce Estonian schoolchildren to computer programming as early as first grade.

Initially, the program will only be available in pilot schools. After the initial phase, however, public schools will be able to take part in the ProgeTiiger program should they wish. The initiative will eventually permeate primary, middle, and high school.

“The interest of students towards using modern technologies has grown year after year,” said Tiger Leap Foundation manager Ave Lauringson, according to Ubuntu Life. “With the “ProgeTiiger” program we create prerequisites for students to develop from consumers of software to developers of software[.]”

Teachers for primary school kids will be the first to start giving lessons in the ProgeTiiger program, but only after they receive training in September. Supposedly, programming groups for middle school and certain high school courses will be added next year. If even a fraction of this actually comes to pass, it could provide a boon for those kids involved.

A number of companies are in dire need of good computer programmers. Sloppy code, and by extension sloppy coders, are a plague on our technological society that can be difficult to replace due to the relatively small number of skilled workers. That’s not to say there aren’t unemployed programmers out there, or that every company needs programmers right this instant, but when compared to the increasingly complex computerized infrastructure, everything’s relative.