Are eSports Ready for the (Literal) Major Leagues? | The Mary Sue

Are eSports Ready for the (Literal) Major Leagues? 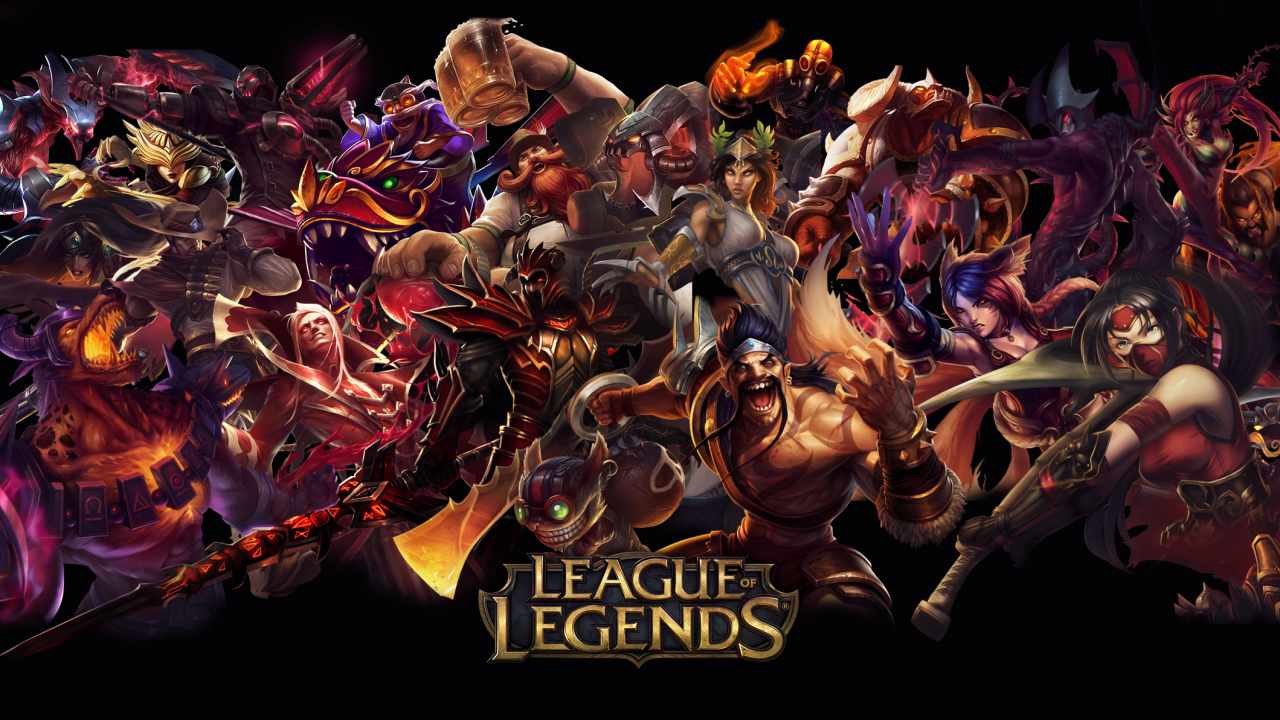 With the proliferation of Twitch streams, play-through videos and YouTube content, it’s clear that people really do enjoy watching other people play video games. Now Major League Baseball is betting that they’re also willing to pay for the pleasure. Riot Games, the maker of League of Legends, has entered into what they describe as a “long-term, exclusive partnership around monetization and commercialization of League of Legends esports” with BAMTech, which is a a subsidiary of Major League Baseball (MLB) Advanced Media. The deal reportedly nets Riot Games $50 million per year.

“We think it’s a game-changer for us and our sport,” said Jarred Kennedy, co-head of esports at Riot Games.

In an interview with Yahoo, MLB Advanced Media also revealed what’s in the deal for them–a massive, untapped audience. “The amount of time that [Riot Games] has over the top for live events far eclipses any other sport in the world — not just esport, any other sport in the world,” said Bob Bowman, President and CEO of MLB Advanced Media. “So the monetization for that effort and those kind of events is going to be really exciting. Time will tell, but we think the world is ready for esports. The sponsors, the advertisers are ready for it. They’re dying for it. It’s a great audience, and they spend a great deal of time with this content.”

However, with $50 million per year on the line, MLB Advanced Media must be expecting some big money in return. Asked whether the contract would lead to a crackdown on free offerings on YouTube, Twitch and other services, Kennedy said those vehicles were safe–for now. “We first and foremost believe in making sure that the content is in places where the fans want to watch it,” he said, “so that will continue to be the case. For 2017, we don’t envision any change to how we go to market. We believe in making the content freely available, and it will continue to be freely available into the future. We have no plans to change that.”

Whalen Rozelle, co-head of esports at Riot Games, added, “We believe very strongly that the current experience, with the HD streams, sort of the core esport experience, remains as accessible as possible, free without paywall. That’s not to say that we won’t innovate down the road. Maybe there’s something super-cool that we create that has to be behind a premium experience that fans want to buy into…but this core experience, what the fans enjoy today, can and will remain free.”

While I’m skeptical that any company with a contract like this can resist the urge to aggressively monetize for long, Rozelle and Kennedy seem to at least appreciate the delicate balance between respecting the streaming culture that’s built up around their game and moving the sport forward into the mainstream.

As Bowman said, “This is a world-class sport, and a global sport, too.” Hopefully, this BAMTeach and Riot deal doesn’t chip away at what’s made it such a phenomenon in the first place.

(Via Polgyon, image via Riot Games)